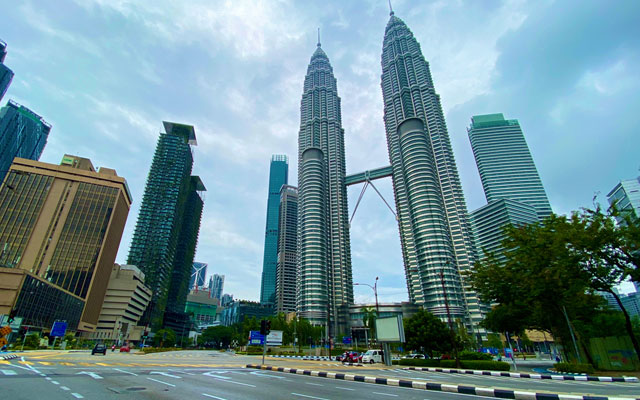 The Malaysian government has unveiled a RM40 billion (US$9.7 billion) economic stimulus package to cushion the impacts of a nationwide two-week total lockdown which kicks off today (June 1).

The overall value of the Pemerkasa Plus programme includes a direct fiscal injection from the government worth RM5 billion.

Aid for the travel and tourism sector includes RM1 billion for a bus and taxi hire purchase rehabilitation scheme that will allow eligible bus and taxi operators to obtain a loan moratorium for up to 12 months, with the option to extend the loan period for up to 36 months.

Tour vehicle drivers, taxi drivers and e-hailing drivers will each receive a one-off aid of RM500. Hoteliers, shopping centres and theme parks will enjoy electricity bill discounts of 10 per cent from July to September.

The prime minister also said that SMEs that are not allowed to operate during the movement control order (MCO) 3.0 had been given the option of automatic approval of bank moratoriums for three months or a 50 per cent reduction in loan repayments for six months.

The government has also allocated RM1.5 billion for a month’s worth of the Wage Subsidy programme under the Social Security Organisation for all affected economic sectors, with a limit of 500 employees per application.

Commenting on the latest government stimulus, the Malaysian Association of Tour and Travel Agents (MATTA) president, Tan Kok Liang, said the association welcomed many of the initiatives outlined as it would help tourism players, especially travel agents, to stay afloat during this crisis.

He added: “Foremost amongst these is the push for the rollout of the vaccination programme which will help pave the way to a quicker reopening of borders, and thereby, the revival of tourism and all its related economic subsectors.”

Tan also hailed the rehabilitation programme for buses – a move that MATTA has been calling on the government to make since the early stages of the pandemic.

He said: “We are thankful that the government has taken the bold decision to intervene on behalf of bus owners as the previous moratoriums did not apply to leasing companies.

“MATTA estimates that our members alone own more than 9,000 vehicles classified as tour buses, many of which were purchased from credit and leasing companies. To put into context, a 40-seater tour bus costs between RM490,000 to RM580,000. The debt which is impossible to service given these trying times has the potential of crippling the tourism ecosystem if not dealt with swiftly and decisively.”

However, Tan also appealed to the authorities for a longer extension of the moratorium and wage subsidy programme until year-end, as well as to provide travel agencies with a grant of RM10,000 each to help them cover fixed costs and overhead costs.