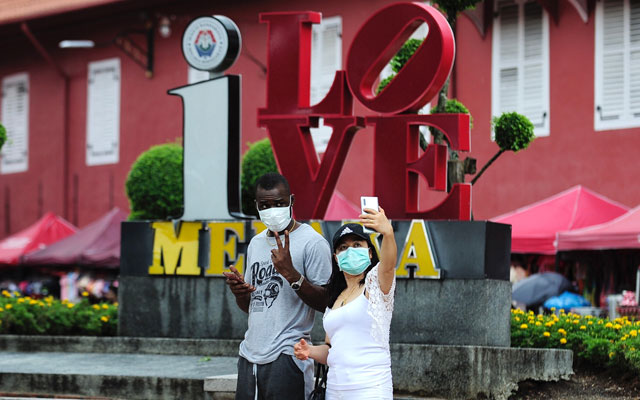 Following a nearly two-month ban, domestic travel has been given the green light to resume with the Malaysian government lifting its ban on interstate travel from today (March 10), albeit under certain restrictions.

For the time being, interstate travel is only allowed between states that are under the recovery movement control order (RMCO). These states are Perlis, Melaka, Pahang, Terengganu, Sabah as well as the Federal Territories of Putrajaya and Labuan.

The rest of the country is under the conditional movement control order (CMCO).

Those travelling between RMCO states must use a registered tour agency and the company must obtain approval from the police prior to travel. Interstate travel on a personal capacity is still not allowed.

While travelling from one state to another, tour vehicles are not allowed to make a stop at states which are still under CMCO. This includes the capital city, Kuala Lumpur, Selangor, Johor, Penang, Kedah, Kelantan, Negri Sembilan, Perak and Sarawak.

Yap Sook Ling, managing director, Asian Overland Services Tours & Travel, said the lifting of the interstate travel ban is a good beginning and her agency stands ready to accept tour bookings as vehicles have been kept well-maintained and in running order, even amid the travel lull.

She expects FIT travel, made up of families travelling together, to take off. Sit-in coach tours may also make a comeback, provided the number of new Covid-19 cases continue to dip, and attractive rates are offered to domestic travellers, she added.

Yap, however, stressed that inbound tour operators cannot rely solely on domestic tourists as the rates are low. She said: “We need the borders to reopen soon and for the government to implement travel bubble arrangements with other countries. The government should also look at welcoming foreign tourists who have already taken their Covid-19 vaccinations.”

Malaysian Association of Tour and Travel Agents president, KL Tan, expressed uncertainty about travel demand in the short-term as the main markets for domestic travel are residents living in areas that are still under CMCO. He also hopes that, eventually, the need to get police approvals ahead of travel would be lifted.

To help speed up recovery, Malaysian Association of Hotels (MAH) president, N Subramaniam, proposed for the government to allow travel between RMCO states via flight with confirmed hotel bookings. He said: “Hotels are ready with their SOPs, especially those certified ‘Clean & Safe’, which is MAH’s very own hygiene and safety label supported by Ministry of Tourism, Arts and Culture.”