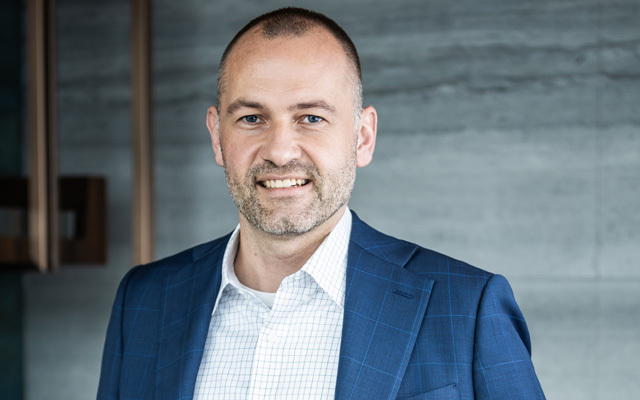 With a career spanning over 24 years, Karl first started at Hotel Bayerischer Hof in Lindau as an apprentice. Over the next decade, he rose through rooms, F&B and banqueting roles at Carlton Hotel St. Moritz, Sheraton Suites Galleria-Atlanta and Castle Hospitality & Catering in Heidelberg, south-west Germany. In 2006, his Hyatt journey began at Hyatt Regency Mainz followed by other luxury properties such as Park Hyatt Dubai, Grand Hyatt Beijing and Park Hyatt Sydney. In 2018, he received the Hyatt Leadership Award for Americas as a testament to his broad-based experiences, and for playing a pivotal role in the opening of Andaz Mayakoba Resort Riviera Maya Mexico in 2016.

His tenure in the luxury hotel scene then led him to Vietnam. For close to two years, he was part of the pre-opening team for Hyatt Regency Nha Trang as general manager, before moving on to Andaz Singapore in the same capacity.