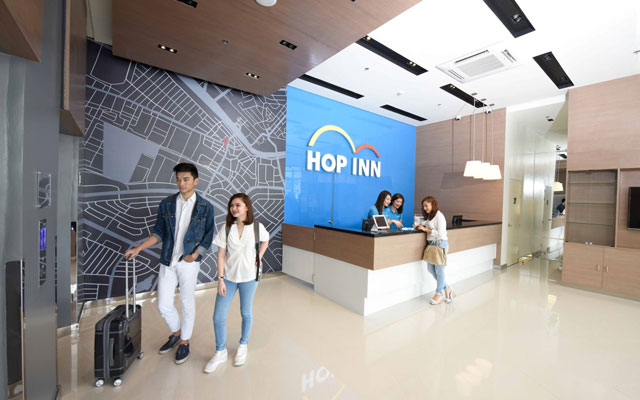 Thai hotel developer Erawan Group is set to expand its portfolio in Thailand and overseas, with the aim of becoming the leading budget hotel operator in Asia-Pacific by 2025.

At the same time, the group has finalised deals to double its portfolio in the Philippines from five to 10 hotels, adding 937 rooms to the existing 843. The new properties will be situated in Cebu, Ortigas, Davao, Iloilo and North EDSA. An additional five new projects are underway.

Erawan Group’s president Petch Krainukul said the budget hotels will serve mainly the respective domestic markets, ahead of the large-scale return of international guests, which he predicts will not manifest until 2023.

Hop Inn holds bright prospects: Its only major rival in Thailand is the B2 Hotel brand, while it ranks among the top three players in the Philippines’ budget hotel sector.

Shifting its focus to overseas markets is the fourth phase of the group’s growth plan set into motion since 2016, following a focus on the luxury segment (before 2005), diversifying into other brands (2005-10), and moving into budget including the creation of Hop Inn (2011-15).

Besides Thailand and the Philippines, the group is also eyeing opportunities to acquire properties in other countries as well as seeking to raise three billion baht in capital to drive expansion.

Budget hotels like Hop Inn are predicted to recover ahead of other segments. While the group’s major luxury flagship hotels including Grand Hyatt Erawan Bangkok, JW Marriott Bangkok and Renaissance Koh Samui Resort and Spa have been suffering from the decline of international visitors, its economy and budget segments have seen improvements.