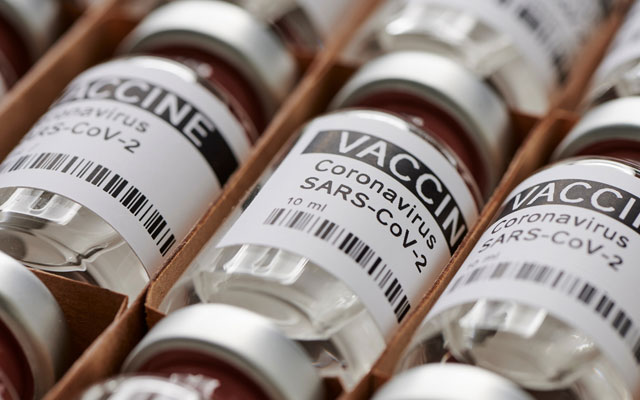 Malaysia’s National Covid-19 Immunisation Programme will kick off on February 24, two days ahead of schedule to drive the country’s economic recovery.

The first phase that runs up to April will inoculate frontliners, which could include teachers. The second phase, from April to August, is reserved for high-risk groups while the third phase, scheduled to start in May, are for the general public, aged 18 and above.

By 1Q2022, an estimated 27 million Malaysians representing 80 per cent of the population, would have received their shots.

Tourism players say the national vaccination rollout spells a new beginning but the process of tourism recovery will be a drawn out one.

N Subramaniam, president, Malaysian Association of Hotels (MAH), told TTG Asia: “The national vaccination programme is surely the light at the end of the Covid-19 tourism tunnel but domestic travel recovery will only be felt from 2H2021 as vaccination for the general public is only scheduled to start in May. The timing of release of interstate travel is also a key to domestic travel recovery.”

MAH has projected average hotel occupancies to fall below 20 per cent in the first quarter this year.

Subramaniam did not foresee international borders reopening this year, other than for some business and essential travel. Thus, recovery for leisure arrivals and large-scale business events will be hindered, he opined.

Uzaidi Udanis, president, Malaysian Inbound Tourism Association president, was more hopeful. As many other countries had started their vaccination programmes ahead of Malaysia, he hoped Malaysian borders would reopen in 4Q2021, at least to allow intra-ASEAN travel.

Nigel Wong, honorary secretary-general at the Malaysian Association of Tour and Travel Agents, opined that the global roll-out of Covid-19 vaccines would boost people’s confidence to travel, both domestically and abroad, as well as bring about the resumption of life as normal at home.

The government is also looking into developing a Covid-19 vaccine passport for those who have been inoculated, something which Uzaidi said would further strengthen consumers’ travel confidence.