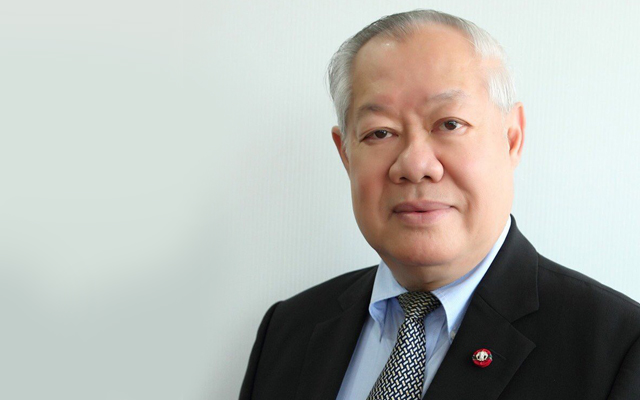 About 500 million baht (US$16.6 million) has been allotted for the five projects, specifically to fill up the budget segment.

All planned properties will be operated under Fortune D Plus, a new sub-brand separating from existing tags such as a mid-sized brand called Fortune and a budget segment known as Fortune D.

CP Land president and CEO, Sunthorn Arunanondchai, said four properties will be constructed on the company’s own land in Khon Kaen, which is close to Khon Kaen International Convention and Exhibition Center, Mukdahan, Nong Khai, and Nakhon Phanom.

For the last project, three locations are being considered: Surat Thani, Hat Yai, and Chiang Khan in Loei.

Since its onset in early 2020, the pandemic has continued to take a toll on Thailand’s tourism and hospitality industry. Being part of the largest conglomerate CP Group, CP Land alone logged a total profit of 700 million baht (US$23.4 million) in 2019, but found itself in the red last year, recording its first loss in 25 years.

Many other hotels across Thailand are also feeling the pandemic’s brunt, especially those in major tourist destinations. Already, some hotels in places like Pattaya, Phuket and Hat Yai have gone up for sale.

CP Land is “eyeing the opportunity” to acquire those hotels if feasible, Sunthorn said, adding that the group “has no problems with finances”.

He projects that domestic travel will bounce back by 2H2021, but international markets might not resume until 2023.

To stay afloat during the crisis, hotels in the group slashed room rates by more than 50 per cent, while eight hotels in Bangkok and provinces shifted to sell street food in front of the properties.