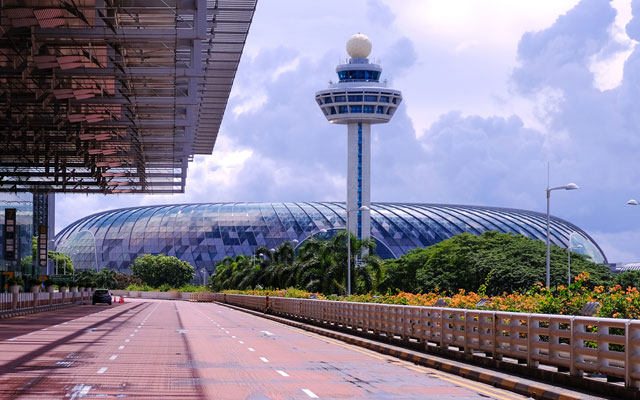 Singapore has suspended reciprocal green lane arrangements with Malaysia, South Korea and Germany for three months, due to a resurgence of Covid-19 cases worldwide.

The green lanes, which allow essential travel for business or official purposes, will be reviewed at the end of the three months, said the Ministry of Foreign Affairs (MFA).

Travellers who have already obtained prior approval to enter Singapore can continue to do so.

The move will not affect Singapore’s Periodic Commuting Arrangement with Malaysia, which is set in place for longer-term work and business travel.

While Singapore has reciprocal green lanes with Japan and Indonesia, new applications have currently been put on hold due to infection concerns. Japan suspended all her business track arrangements earlier this month as the country entered a state of emergency.

Indonesia also announced a temporary ban on the entry of all foreign nationals on December 28. However, border closures to foreigners were recently extended from January 26 to February 8.

With this latest suspension, only the green lanes with Brunei and a few cities in China – Chongqing, Jiangsu, Guangdong, Shanghai, Tianjin, Zhejiang – remain open.