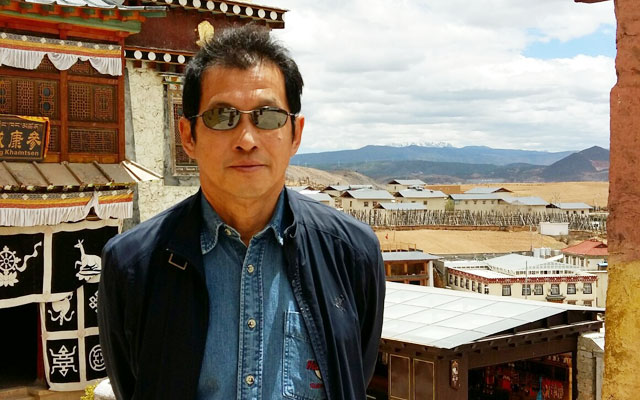 Udom Tantiprasongchai, founder of One-Two-Go, the first low-cost airline in Thailand, has passed away on January 16.

Udom is recognised as the first-mover in the Kingdom’s low-cost carrier (LCC) business, ahead of Thai AirAsia and Nok Air, the latter being the sister budget airline of Thai Airways International.

Udom’s airline businesses hit a snag years later, with Orient Thai having its licence revoked in 2018 by the Civil Aviation Authority of Thailand due to debt issues, and a One-Two-Go air crash that led to financial problems.