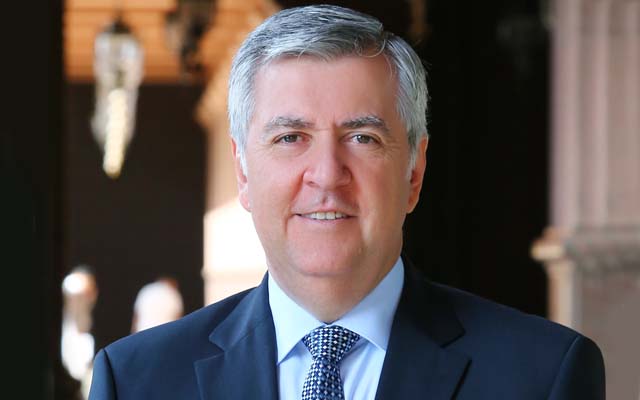 A seasoned hotelier with a hospitality career spanning more than 30 years, Cramer was most recently in charge of the Emirates Palace in Abu Dhabi, which became part of the Mandarin Oriental portfolio on January 1, 2020. Prior to that, Cramer spent three years with the Grand Millennium Muscat as area general manager, where he supervised the operation and growth of the company within the Sultanate of Oman, growing its portfolio from two to five properties.