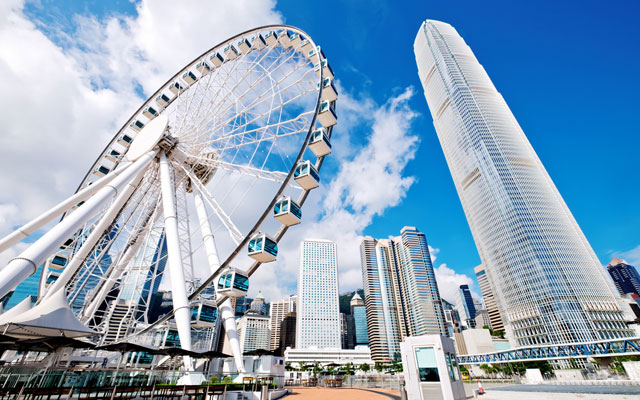 Confirmation of the Singapore-Hong Kong Air Travel Bubble (ATB) on November 11 has led to an immediate surge in travel search and flight bookings, with seats on Singapore Airlines and Cathay Pacific flights designated for the first day of the travel access on November 22 sold out within hours.

At Trip.com, the ATB launch announcement brought forth a 300 per cent spike in search volume for flights from Hong Kong to Singapore and a 200 per cent increase in Singapore hotel searches within three hours.

The positive response follows on from Trip.com’s record of increased search volume since the first announcement of the ATB agreement on October 15, indicating that hunger for cross-border travel remains strong.

The certainty of travel between the two cities now has led Singapore consumers to plan 31 to 60 days ahead for their trips, and an 11 per cent improvement in travel interest.