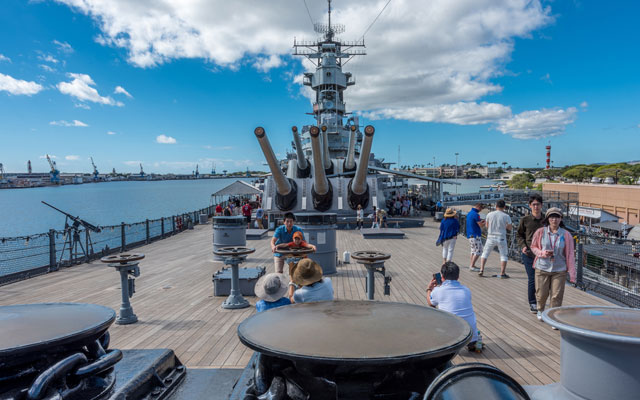 Hawaii is set to loosen entry restrictions for Japanese visitors in the hope that Japan, a critical inbound market, can support the island chain’s ailing tourism industry.

Under the plan, Japanese travellers can bypass a 14-day quarantine upon landing in Hawaii if they pass a body temperature test and submit a negative Covid-19 test result. This test must be carried out at a medical institution in Japan recognised by Japan’s Ministry of Health, Labour and Welfare within 72 hours of departure.

On October 15, Hawaii began the plan for arrivals from continental US, as well as the Hawaiian counties of Honolulu, Kauai and Maui, but arrangements for Japan are still being worked out.

Hawaii governor David Ige hopes for the US state to be open to Japanese tourists by the end of the year. The move is expected to provide a lifeline to travel-related businesses in Hawaii, which has long been a popular destination for Japanese travellers.

In 2019, Japan was Hawaii’s largest inbound market in visitor terms of spending, visitor days and arrivals. It ranked third overall, behind only the US West and US East coasts, according to the Hawaii Tourism Authority.

Moreover, Japan’s importance has been growing in recent years. Japanese visitors’ spending increased 4.8 per cent to US$2.25 billion in 2019, boosted by growth in visitor arrivals, which were up 5.8 per cent, and visitor days, up 4.7 per cent. In shopping, their average spending was surpassed only by visitors from “other parts of Asia”.

Japanese travellers also tend to be repeat visitors to Hawaii; 68 per cent of Japanese visitors in 2019 had been to Hawaii before.

Under Hawaii’s “pre-travel testing programme”, Japanese travellers returning to Japan from Hawaii must undergo a 14-day quarantine. In the meantime, Japan’s borders remain closed to leisure visitors from the US.