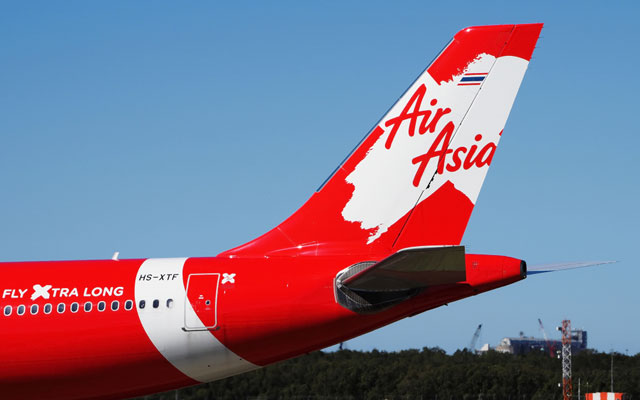 The debt-ridden longhaul arm of AirAsia has proposed a restructuring plan geared at facilitating an injection of fresh equity in a last-ditch effort to save the Malaysian budget carrier from going belly up.

Leading the restructuring is newly-appointed deputy chairman, Lim Kian Onn, who is a chartered accountant and former investment banker.

AirAsia X said in a statement that it is facing severe liquidity constraints, amid the prolonged Covid-19 crisis, and that “an imminent default of contractual commitments will precipitate a potential liquidation of the airline”.

In order to raise fresh equity which is essential to restart the airline, it needs to undergo a major debt restructuring and a renegotiation of its financial obligations, it added.

The group has proposed that the debts amounting to RM63.5 billion to unsecured creditors be reconstituted into an acknowledgement of indebtedness for a principal amount of up to RM200 million. It is also seeking for the balance amount to be waived.

It said that the move is “aimed at enabling the group to address its debt obligations in an orderly manner and to arrive at a debt structure that is sustainable from future operating cash flows”.

As well, the revision of the group’s business plan entails route network rationalisation, aircraft fleet right-sizing, cost base overhaul and workforce optimisation in order to ensure a leaner and more sustainable business.

Citing continued support from business partners as critical to drive the success of the proposed restructuring plan, the carrier said that it hopes to enter into agreements “that are reflective and supportive of the airline’s revised business plan upon successful completion of the restructuring”.

Under the proposed scheme, AirAsia Unlimited Pass holders and guests with valid flight bookings will receive travel credits with extended validity for future travel or purchase of seat inventory.

AirAsia X CEO Benyamin Ismail said: “We remain committed to our guests, Allstars, business partners and shareholders to ensure we build a viable and sustainable airline for the longhaul, and for the survival of this airline, the proposed restructuring plan is our only option.

“It has been extremely difficult for the airline during this period as we had to ground all scheduled flights, implement salary cuts and retrenchment for the first time in the company’s history as a consequence of the pandemic. Similar exercises are likely to continue during the restructuring process, but our focus is to ensure a successful restructuring to keep as many jobs as possible.

“We have a low cost base, we are in the right part of the market and many of our key markets are in green zones which are likely to reopen first. We have a robust recovery strategy in place, and with the continued support from our stakeholders, we will overcome all challenges and come out stronger.”

According to Ismail, the airline’s immediate focus is to obtain all necessary approvals and execute the proposed restructuring plan over the next few months.