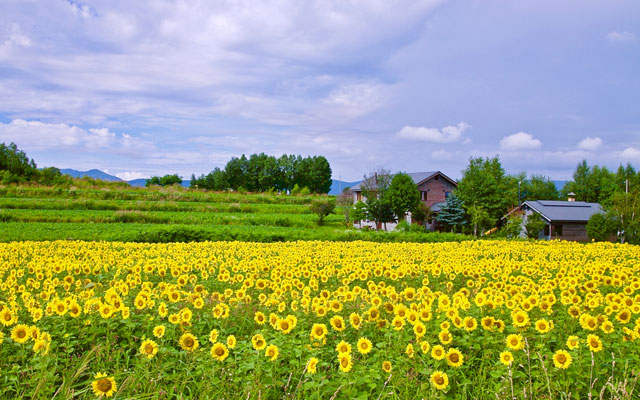 Countryside excursions trump city breaks when it comes to Japanese travellers seeking domestic getaways in this Covid era, while family and friends are cited as the most popular choices for travel companions.

Those are among the findings of Agoda’s recent GoLocal travel survey, which revealed that nationally, Japanese domestic travellers want to visit the countryside most (57%), while holidays to the cities (47%), and beach (40%) come in second and third.

The survey, which polled 1,000 respondents in Japan, found that Japanese domestic travellers from Hokkaido, Tohoku and Shikoku are most likely to want to visit cities and metropolitan areas (65%), with 37% of Japanese from Hokkaido wanting to travel to Kanto on their next domestic trip.

Female domestic travellers are most likely to want to visit the countryside (55%), followed by 49% looking to explore cities and 39% hoping to visit the beaches. Hokkaido again came out tops (48%) as the preferred destination for female Japanese, followed by Kyushu (46%) and Kinki (27%). Kyushu nudges Hokkaido off the top spot for repeat visits for female Japanese, with Kinki in third spot.