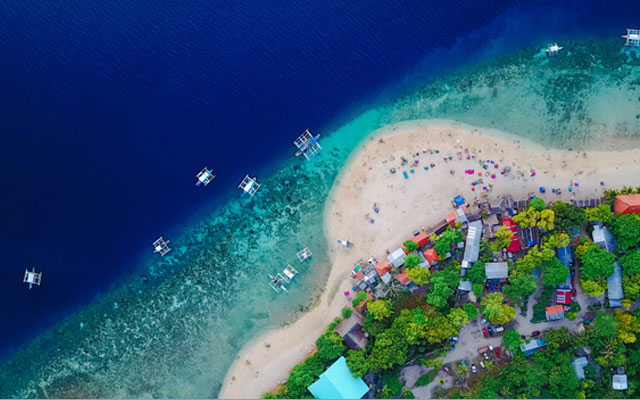 The Bicameral Conference Committee of the Philippines has approved the allocation of 10 billion pesos (US$206 million) for the tourism industry under the Bayanihan To Recover As One or the Bayanihan 2 Bill.

Bayanihan 2 Bill replaces the expired Bayanihan to Heal as One Act.

In response to the announcement, the country’s Department of Tourism (DOT) has issued a statement expressing “deep gratitude to the Bicameral Conference Committee”, saying that the Bayanihan Act 2 measures will safeguard micro, small and medium establishments (MSMEs) in accommodation and food service businesses.

According to 2018 data from the Philippine Statistics Authority (PSA), 99.9 per cent of the country’s 144,640 establishments in accommodation and food service activities are considered MSMEs

The DOT statement added that in terms of employment, 95.8 per cent of the 921,292 workers in accommodation and food service activities, covered by the PSA data, are also from MSMEs.

The funds for loans and credit facilities to tourism MSMEs from the Bayanihan Act 2 will be administered by Government Financial Institutions and independent government agencies such as the Small Business and Guaranty and Finance Corporation.

While the DOT is not involved in the dispensation of the funds, it will support the private sector by way of crafting the tourism industry’s road to recovery with proper health and safety protocols in place, and carry out the Tourism Response and Recovery Plan.

It will also work with the Department of Labor and Employment to support displaced and unemployed tourism workers.