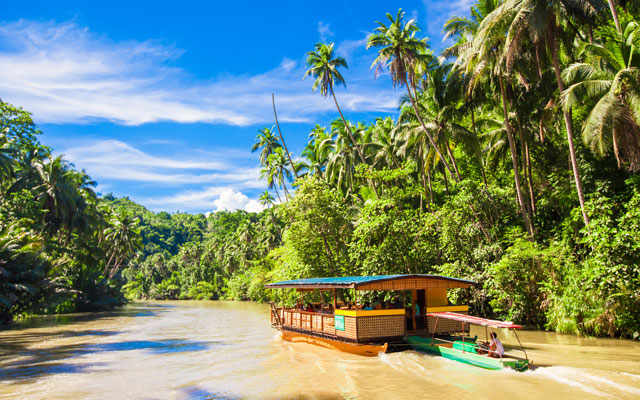 Despite given the green light to reopen for tourism on June 1, Philippine destinations are now reluctant to do so, out of fear of catching the Covid-19 virus.

At a virtual press conference on Tuesday, tourism secretary Bernadette Romulo-Puyat broke the news that “there is no province ready to accept tourists” – not even Covid-19-free destinations like Boracay, Bohol and Baguio which have been eased into modified general community quarantine (MGCQ), the lowest form of restrictions.

Romulo-Puyat quoted Magalong as saying that it is “better safe than sorry” and that it takes only one outbreak ruin Baguio’s tourism.

Romulo-Puyat also noted that a lot of provinces are hesitant to accept commercial flights, and are using this time to prepare their own health and safety protocols. Meanwhile, the Department of Tourism (DoT) is using this delay to process hotels that have applied for a certificate to operate.

The DoT has no tourism targets for 2H2020 as some local government units are still not opening to tourism and time is needed to “restore confidence of the people to travel”, she explained.

For the January-May period, the Philippines recorded 1.3 million foreign tourists, a 62.2 per cent plunge from 3.46 million posted during the same period last year. Arrivals were virtually zero in April and May.

Foreign exchange receipts during the period under review nosedived by 81.6 per cent to 81.05 billion pesos (US$1.62 billion).

Romulo-Puyat said that while marketing and promotions are continuing for tourism, attention is also paid to highlighting the safety of the destinations, specifically how they are enforcing physical distancing and contact tracing.

She expects domestic tourism will return with overland trips to destinations near metro Manila such as La Union, Baler, Pampanga and Batangas. Tourists will go first around their municipalities before exploring cities and making inter-island trips.