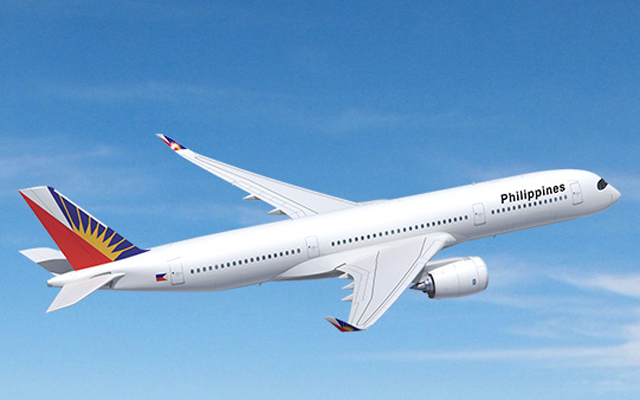 The Philippines’ biggest carrier is fighting for survival as the Covid-19 pandemic leaves it with significant overheads, including costly maintenance for its fleet of grounded aircraft, but without revenue.

“Our biggest challenge has been financial”, Philippine Airlines (PAL) president and chief operating officer, Gilbert Santa Maria admitted, noting that from over one million passengers in January 2020, the airline has served “basically zero” travellers in April while paying for the maintenance of 100 aircraft.

“We have been hammered” and “being big isn’t necessarily an advantage”, Santa Maria said in a webinar organised by Go Negosyo (Go Business) and the tourism sector.

With domestic and international travel still not allowed, PAL’s business is limited to chartered flights for stranded tourists and overseas Filipino workers of around 1,000 daily.

Although PAL earns from multiple daily cargo flights to the US, it is insufficient to compensate for the lost revenues from commercial flights.

While there is still a lot of unknowns about the pandemic, Santa Maria said PAL is not giving up.

“We’ve been around for 80 years….We will take everything day to day and we will survive,” he said.

He said the plan is for the carrier to return the demand for travel by building passenger confidence to fly again and ensure the safety of the aircraft.

“We are better prepared than most industries,” he opined, saying that the air quality onboard is similar to that in a medical operating room.

PAL will also adopt all international standards and measures that IATA will require of airlines.

While these new and additional measures may spike air fares, Santa Maria pointed out that there’s “no way we can increase prices” in this downturn and the Civil Aviation Board of the Philippines will not allow airlines to raise prices anyway.

What PAL will do is to work around the pricing framework for the different seat classes and promotions.

PAL has laid off a number of employees, and together with other Philippine airlines PAL had asked the government for some assistance, including a credit guarantee so that banks will facilitate loans.