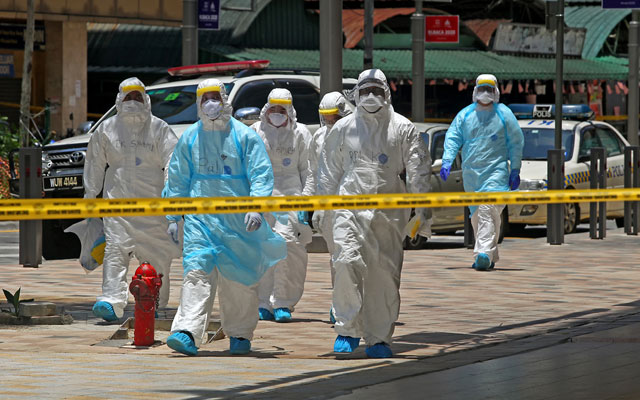 Malaysia has extended its conditional movement control order (CMCO) for another four weeks until June 9, announced prime minister Muhyiddin Yassin in a live broadcast on Sunday (May 10).

This marks the fifth time that the government has extended the country’s lockdown, which kicked in on March 18.

The prime minister said that the extension was based on overall public sentiment wanting the government to continue taking measures to curb the pandemic.

He also announced a ban on interstate travel, noting that several major festivals fall during the CMCO period, including the Kaamatan and Hari Gawai, which are harvest festivals celebrated in Sabah and Sarawak, respectively.

However, friends and relatives living within the same state will be allowed to visit each other’s homes for the Eid festivities, as long as such gatherings are limited to 20 people at a time, he said.

Schools, worship venues and cinemas will remain closed under the new extension, while mass public gatherings outdoors are still banned.