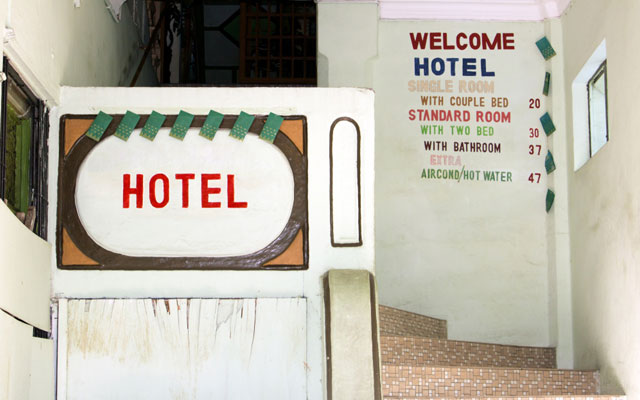 The Malaysia Budget Hotel Association (MyBHA) has called on the government to draft an act to protect hoteliers amid the pandemic.

Its national deputy president, Sri Ganesh Michiel, said in a statement that the association had received negative feedback from its members that the Special Relief Fund (SRF) rolled out by the government was “not friendly” to the industry.

“The banking and financial institutions (have been) avoiding the hotel industry as they misunderstood (it to be) a high-risk industry,” he said.

The government has set aside RM5 billion (US$1.1 billion) under the SRF to provide financial relief for SMEs affected by Covid-19.

Sri Ganesh, who is also MyBHA’s national legal and information and communications technology bureau chairman, said: “Most of the hotels are on a rented property where the government had announced that all the property owners shall give a discount for the rental of their properties.”

However, he alleged that the property owners were taking advantage of the situation by refusing or being reluctant to waive or reduce rent for their tenants who had invested in converting the property into a hotel.

He also noted that the owners are currently enjoying the moratorium periods in their property loan facility, adding that it wasn’t fair to its members who are making losses. He opined that tenants risked losing possession of their hotels, as they were unable to pay rent to the landlord.

Sri Ganesh added that this situation could result in hotel closures, and the rise of legal cases, as well as bankruptcies and retrenchments.