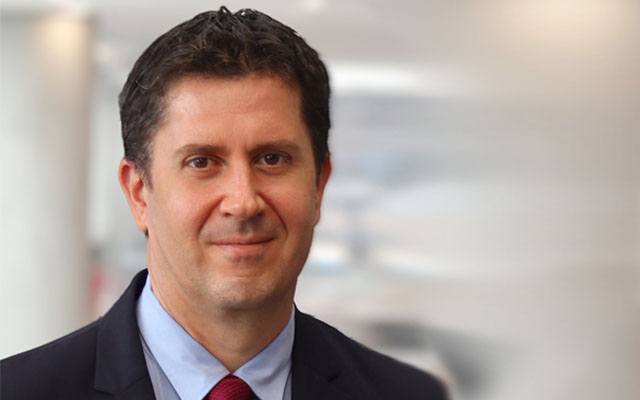 In his new role, Gergye will be responsible for Sabre’s airline operations in North Asia, a key growth region for the company. His role will involve identifying business opportunities and further expanding Sabre’s presence in this fast-growing region. He will also seek to strengthen relationships with existing airline customers. Gergye brings over 20 years of experience across the aviation and travel industry to Sabre, having held multiple senior executive roles with various airlines and technology providers across the globe.

He joins Sabre from Qantas Airways where he was general manager commercial sales performance Asia. He has also cut his teeth at Fiji Airways, Air Berlin, and Malev Hungarian Airlines; as well as worked in a variety of commercial leadership positions at airlines, telecommunications and software companies, including at British Airways and KLM.

Gergye will be based out of Sabre’s Asia-Pacific headquarters in Singapore.