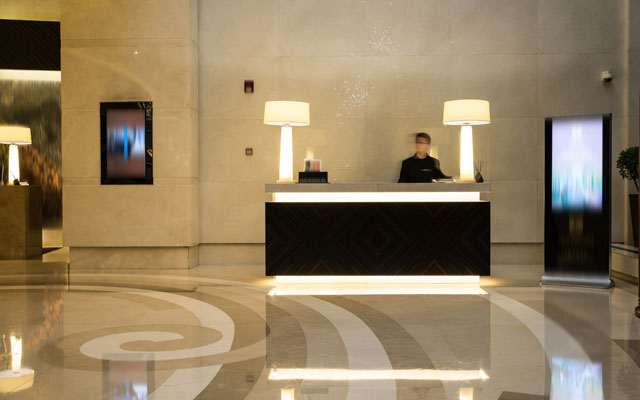 Malaysia’s hotels and tour operators are lamenting the limited assistance offered by the government’s latest economic stimulus package, which has dedicated an additional RM10 billion (US$2.3 billion) to lift SMEs impacted by the country’s movement control order (MCO).

The latest stimulus package is the third of its kind introduced by the government, following a RM250 billion package announced on March 27, and a RM20 billion stimulus rolled out in February.

In a special broadcast on April 6, prime minister Muhyiddin Yassin said SMEs and micro-businesses contributed 40 per cent to the nation’s economy and made up two-thirds of the country’s workforce.

He said the government will increase the allocation for the wage subsidy programme to RM13.8 billion, from the previously announced RM5.9 billion – an addition of RM7.9 billion. Those who will stand to benefit from the scheme are companies with local workers earning RM4,000 and below.

Providing a breakdown, he said that for companies that employ more than 200 people, the number of workers who will be eligible for the subsidy is 200, an increase from 100 previously.

The aid comes with a condition that employers must retain their staff for at least six months.

Muhyiddin also urged money-lending institutions to offer a six-month moratorium on loan repayments starting this month, in the same move as local banks. Since April 1, local banks have been offering a moratorium or postponement of repayment up to six months to individuals and SMEs.

Industry chiefs have responded with calls for more precise help for their sectors.

Yap Lip Seng, CEO of Malaysian Association of Hotels (MAH), said the blanket subsidy does not address the needs of industries hardest hit by the coronavirus pandemic and that a stimulus package specifically aimed at tourism stakeholders is needed.

Yap said: “Tourism has been hit twice, if not, thrice as hard (by Covid-19) as compared to any other industry. A generic economic stimulus package that helps all is obviously not enough to keep tourism afloat.”

Yap shared that Malaysia’s hotel industry had lost nearly RM76 million in cancellation of bookings to date. In addition, the month-long MCO would amount to more than RM1 billion in loss of revenue for hotels.

He said: “Our survey shows average occupancy levels dropping to 25 per cent and less in the coming months, and we do not expect it to improve for at least another six months.

“In general, hotels are not expecting to make any profits with (current) occupancy rates lower than 40 per cent, depending on its business model; and Malaysia’s hotel industry is not on track to even reach 30 per cent (in occupancy levels) for 2020 if the (Covid-19) situation persists.

“In the past two weeks, the industry has already received reports of hotels closing down permanently due to economic pressure, and more might be forced to do the same over the next few months.”

MAH had earlier submitted its proposals to finance minister Zafrul Aziz, among others, suggesting a wage subsidy of minimum RM1,000 per employee with a monthly wage of less than RM4,000, or 50-80 per cent subsidy of whatever the employee is earning – a scheme implemented in the UK and Canada. For employees with monthly wages of RM4,000 to RM8,000, MAH proposed a 30 per cent subsidy for up to six months.

MAH had met with both the finance minister and the minister of tourism, arts and culture on March 31 to discuss aid needed to revive the tourism and hospitality industry.

Malaysian Association of Tour and Travel Agents president, Tan Kok Liang, has also called for more assistance, including the suspension of mandatory contributions to the Employees Provident Fund for six months as well as deferment of taxes for 2019 and 2020 for individuals and companies.

As the the tourism industry will take a longer period to recover, Tan hopes the government would “reassess the programme in six months or more”.