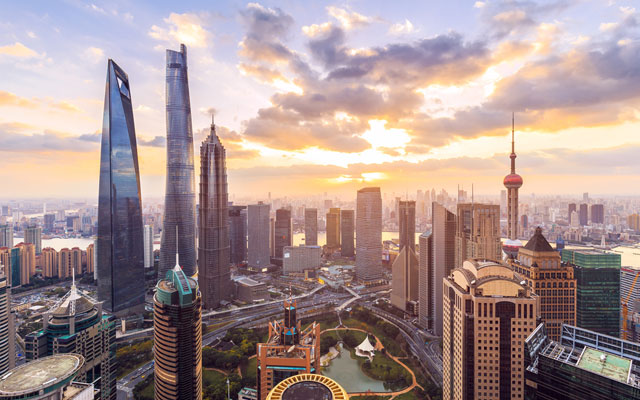 Mainland China’s hotel industry is starting to bounce back from the scourge of the coronavirus, showing early signs of performance recovery that points towards the beginning of the return to normalcy.

Daily hotel occupancy in mainland China reached an absolute level of 31.8 per cent on March 28, up from a low of 7.4 per cent during the first week of February, according to preliminary data from STR. Additionally, opening rates have been significant in key markets across the region.

“We’re seeing green shoots in hotel occupancy figures, but we must stress that these are only early signs of a recovery that is likely to develop slowly,” said Christine Liu, STR’s regional manager for North Asia.

“Some of the demand stems from corporate travel, primarily within the same province, as well as small-scale meetings. Additionally, hotels are seeing business from those travellers quarantined after returning to China from other countries as well as those returning to cities for work. Overall, we’re seeing limited leisure business in city centres but a bit more recovery in that segment in surrounding suburbs.” “Xi’an captured business from South Korea because of Samsung’s manufacturing factory in the tech zone – expatriates were able to relocate their families to Xi’an when the outbreak hit South Korea. Additionally, Xi’an is one of the redirect destinations for inbound flights scheduled to land in Beijing,” Liu said.

“Wuhan saw an influx of hotel demand as medical workers entered the market, but some of that demand has tailed off as the situation becomes more stable,” Liu said.

In another positive sign for the industry, STR data showed that 87 per cent of the hotels in its mainland China sample are now open, after many had closed over the last two months.