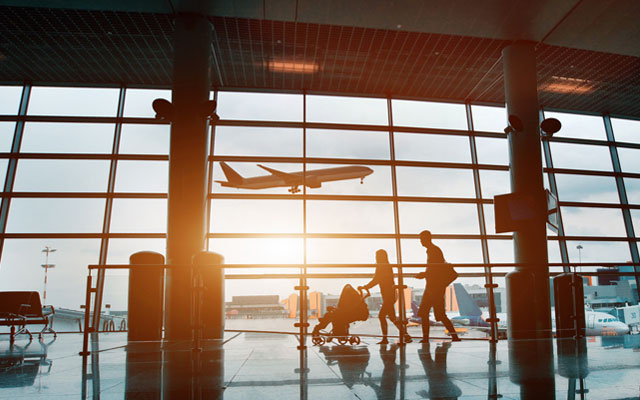 The association suggested five specific measures, which includes suspending airport slots usage requirements till end-June — with a potential for extention into 2H2020 depending on market conditions.

This will allow airlines to allocate and move resources according to the fall in passenger traffic, and ensure better protection of connecting traffic at hub airports, said ACI.

Meanwhile, the remaining four measures will directly alleviate the financial burden for airports.

Among them are the provision of tax relief — including waiving passenger departing taxes — and the deferring or suspending airport operators’ concession fees to governments.

ACI urged governments to take these steps amid an “extremely challenging” environment for its airport members, with data showing an 80 per cent decrease in traffic across Asia-Pacific member airports year-on-year in the second week of March.

According to ACI’s revised forecasts, losses in 1Q2020 among airports in Asia-Pacific and the Middle East are expected to come in at approximately US$5.6 billion and US$1 billion respectively. Losses in the Middle East across 2020 are approximated at more than US$2 billion.

Smaller airports serving less than one million passengers a year cannot be neglected, as their survival ensures “the long-term social and economic benefits of (air) connectivity”, noted ACI.