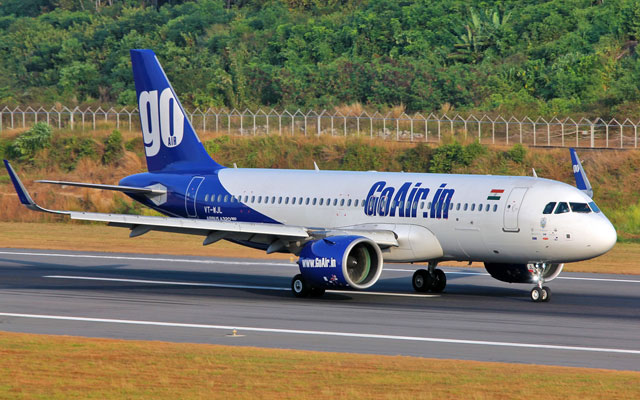 GoAir takes off for Colombo

Indian LCC GoAir will be starting direct flights from Delhi and Bengaluru to Colombo, the capital city of Sri Lanka, from March 20, 2020.

As for the Bengaluru-Colombo route, G847 will depart Bengaluru’s Kempegowda International Airport at 20.05 on Monday, Thursday, Friday, Sunday and at 20.20 on Saturday and will reach Bandaranaike International Airport, Colombo at 21:55. The return flight G848 will depart Colombo at 23:00 on Monday, Thursday, Friday, Saturday, Sunday and arrive in Bengaluru at 00:30.

Vietnam-based Bamboo Airways will be starting the first non-stop flights from the country to Germany.

The two direct routes is expected to operate from July 2020.

The UAE national carrier will start operating this service four times weekly between May 22 and June 30; then daily from July 1 to August 31.

Thereafter, the airline will fly this route five times weekly from September 1 to November 30, before resuming the daily service from December 1.

Etihad said that it is introducing the new service to provide greater choice and convenience for point-to-point business and leisure travellers between the UAE and Austria, and to promote direct inbound tourism to Abu Dhabi.