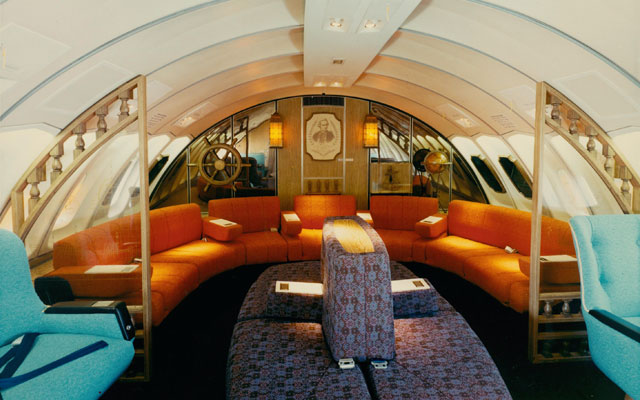 As part of its centenary celebrations, Qantas will be holding a fully immersive exhibition showcasing its past, present and future, which will tour four capital cities from this June till 2022.

The exhibition titled Qantas Centenary – 100 Years of the Spirit of Australia will start in the same state as the national carrier – opening at Brisbane’s Queensland Museum from June 27 to November 16, 2020, the date of the 100-year anniversary.

The touring exhibition will be at the State Library of NSW in Sydney from December 2020 to April 2021, at Scienceworks Museum in Melbourne from June to August 2021, before its final display in Perth from December 2021 to February 2022.

The all-ages exhibition brings to life the story of Qantas through previously unseen artefacts, life-sized replicas and interactive installations. Visitors will also experience a behind-the-scenes look into Qantas’ present-day operations and a sneak preview of the future of aviation, all with free entry.

The design of the exhibition revolves around six themes – Origins, Wings to the World, Social Spirit, Challenges, Innovation, and People of Qantas – and chronicles the airline’s milestones via multimedia displays.

Qantas Group CEO Alan Joyce said the exhibition “will showcase the national carrier’s history and role in Australia like never before”.

“For almost 100 years, Qantas has been taking Australians to the world and visitors will be able to quite literally walk through this journey and immerse themselves in a century of their national carrier,” he added.

The two-years-in-the-making exhibition was created in conjunction with Freeman Ryan Design, a multi-disciplinary company specialising in design, innovation and creative direction for exhibitions.

Some exhibition highlights include scrapbooks of Fergus McMaster, Qantas co-founder, an interactive recreation of Qantas’ current Integrated Operations Centre, a futuristic aircraft seat made entirely of wool, a replica 747 First Class Lounge from the 1970s, and a look at the effects of long-haul flight via an immersive interactive experience.