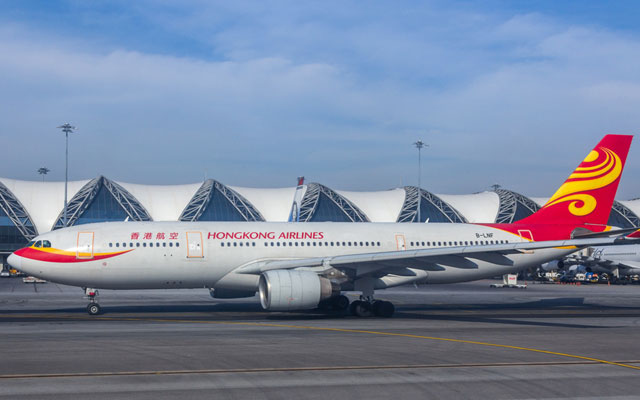 The move comes a day after the start-up airline slashed in-flight services to a bare minimum, reported the South China Morning Post (SCMP).

Sources told the SCMP that 170 employees, mostly flight attendants, were informed that Wednesday (February 19) would be their last day of work.

The airline has also stopped offering food, drinks, blankets and pillows on all flights, as part of a series of cost-cutting measures, said SCMP.

Earlier, HKA had announced that it was making 400 staff redundant, while all other staff would be required to take unpaid leave from mid-February till end-June, or work part-time on half pay.

Unable to pay for in-flight entertainment, the airline has not offered screen entertainment since December. On Tuesday, the carrier closed its flagship airport lounge at Hong Kong International Airport, and made a drastic cut by only offering a bottle of water to business class passengers, and a pre-packed cup of water to economy passengers.

For more than a year, the airline has been battling severe financial woes. Last December, the government stopped the beleaguered carrier from losing its licence to operate through a last-minute cash injection.