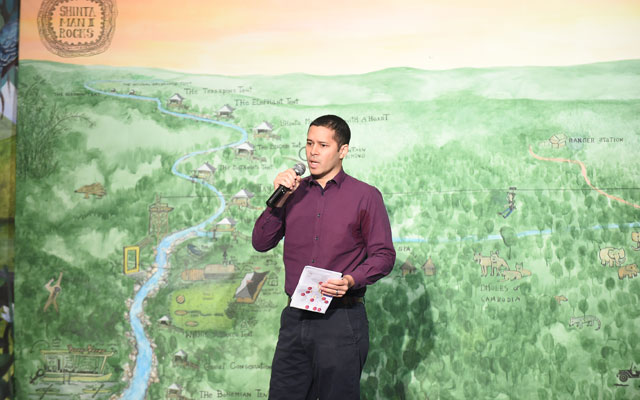 The hotel deal market in Thailand is expected to cool off after some very productive years, as the appreciating baht puts foreign investors off combined with the limited number of stock available on the market.

“Last year was a very big year for hotel transactions. It was the biggest year ever, and we (JLL) recorded US$12 billion in hotel transactions (in Asia). Thailand had two very good years in 2017-2018; the latter was a record year. But in 2019, Thailand only accounted for about one per cent (equivalent to US$120 million) of overall transactions in Asia,” stated Chakkrit.

Chakkrit said 2019’s performance was the lowest for Thai markets since 2009.

He attributed the baht appreciation sidelining some foreign investors, alongside a limited number of options, as reasons for the drop in activity and trading performance.

Despite a drop in transactions, Chakkrit noted there was continued demand from domestic investors, as well as numerous enquiries on Bangkok in 2019. Residential developers are entering into hotels as well, while foreign buyers are currently monitoring the market cap.

Furthermore, several Thailand deals that were signed in 2019 will be closed in 2020, with JLL anticipating 10 to 12 billion baht in Thai transactions this year. There were also 23.2 per cent leasehold transactions in 2019, which JLL anticipates more of such to occur as Bangkok hotels become more expensive.

In terms of current demand, JLL still sees Bangkok is still the number one most sought-after market in Thailand.

Chakkrit elaborated: “It’s still an attractive destination from a price-to-key perspective; we’ve done a comparison within the upscale segment, and Bangkok is still two to four times less expensive than other major Asian markets. Overall, Bangkok, Phuket and Samui will remain the top three most sought-after destinations, although we do anticipate a hunt for higher yields outside the top three markets – for example, Chiang Mai, Phang Nga and Krabi.”

Compared to the rest of the region, Bangkok’s indicative yield is about 5.5 to 6.25 per cent. When compared to other major Asian cities, Bangkok provides about two per cent higher yield.

“However, if you look at onshore borrowings in some of those countries, especially Japan, you would actually have a higher spread between yield and cost of borrowing, which is why Japan has been very, very active. Japan remains the most liquid market given the robust fundamentals ahead of the Tokyo Olympics,” Chakkrit added.