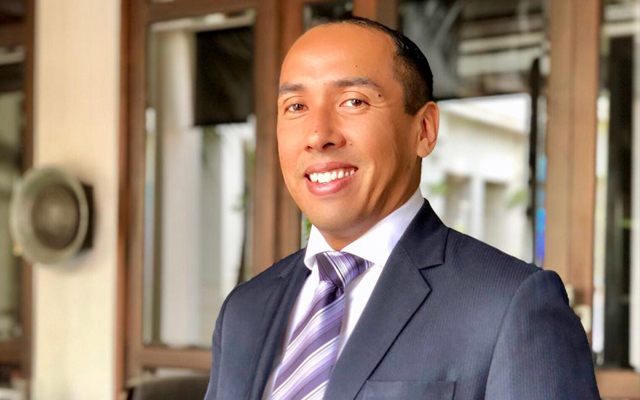 Kemp started off working on cruise liners, with the Holland America Line. After which, he joined the hospitality industry, where over 12 years he rose through F&B and management roles at Le Meridien, Sofitel and Carlton hotels, all in The Hague, a city in Netherlands.