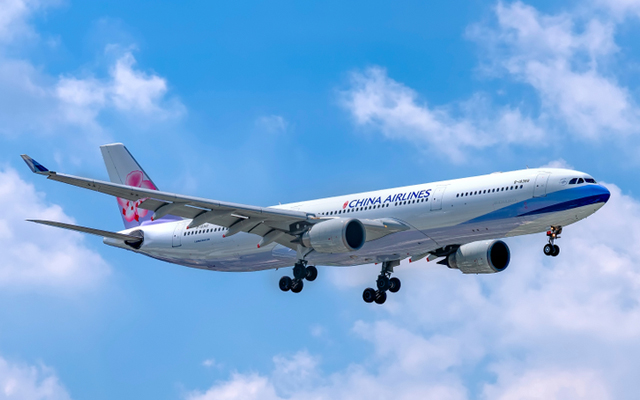 China Airlines will be launching a service from Taipei Taoyuan to Cebu starting March 29, 2020, with six flights each week.

Cebu will be the second destination in the Philippines after Manila to receive regular scheduled services as part of China Airlines’ long-term push to expand its network in South-east Asia.

Dubai-based airline flydubai celebrated its inaugural flight to Yangon on Wednesday, expanding its network to include South-east Asia.

The new daily Dubai-Yangon service is codeshared with Emirates and will operate from Terminal 3 at Dubai International starting December 10.

For bookings under the codeshare, Emirates passengers will receive complimentary meals and the Emirates checked baggage allowance on flights operated by flydubai in business and economy class.

To meet the rising travel demand in the year-end festive season, Vietjet will launch four more direct international services linking Dalat in southern Vietnam’s central highlands and Can Tho in south-western Vietnam to Seoul, Can Tho to Taipei, and Hanoi to Bali.

They will also be able to fly to over 60 new destinations across Europe and Africa, including Biarritz, France; Dresden, Germany; Calvi, Corsica, France; and Bristol, the UK.

The partnership allows members to access reward seats and earn points on all fares across all Air France- and KLM-marketed flights globally. Frequent flyers with Gold status or higher will also be able to access tier benefits, including priority boarding, priority check-in and extra baggage allowance on any flights operated by Air France and KLM.

The agreement between Qantas Frequent Flyer and Flying Blue, the loyalty programme of Air France and KLM, means members will be able to earn points when they travel on eligible flights across each airline. They will also be able to redeem Qantas’ Classic Flight Reward seats across Air France and KLM’s economy and business cabins.

To earn Qantas Points with Air France or KLM, members simply need to enter their Qantas Frequent Flyer number when booking their next flight. Members can redeem available reward seats when they log in and select to “use points” when searching for flights on the Qantas website.

Qantas Points can be earned on all eligible booking classes, except on Air France and KLM’s codeshare flights operated by an airline other than Air France, KLM or Qantas, said the airline in a statement.