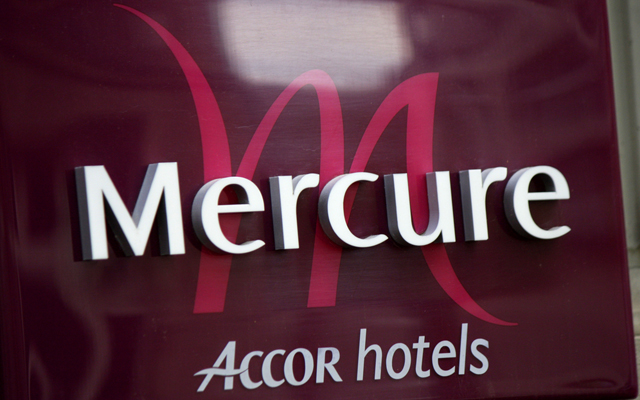 Hospitality giant Accor has entered into an agreement to offload its approximate five per cent stake in Chinese hotel operator and franchisor Huazhu Group for US$451 million.

This transaction, which was conducted in full cooperation with Huazhu and its founder and chairman Qi Ji, allows Accor to crystallise the value created from the implementation of the partnership between both groups in January 2016, Accor said in a statement. The French hospitality giant also revealed that over the period, the value of Accor’s initial investment in Huazhu has been increased by 4.5 times.

Upon completion of this transaction, Accor will keep about five per cent in Huazhu, with Accor’s chairman and Sebastien Bazin remaining on Huazhu Group’s board of directors.

The partnership between the two companies was first with an alliance sealed in December 2014. According to Deal Street Asia, in January 2016, Accor took a 10.8 per cent stake in Huazhu as well as a seat at the company board, while Huazhu took a non-controlling stake of 29.3 per cent in Accor and two board seats in its luxury and upscale operating platform for Greater China back.

Accor and Huazhu will continue to develop their partnership initiated four years ago, which has enabled the openings of 200 economy and midscale hotels in China, mainly under the ibis, Novotel and Mercure brands. An additional 250 properties in the pipeline are scheduled to open over the next three years.

Earlier in November this year, Huazhu also agreed to pay €700 million (US$775 million) in cash for all shares in Frankfurt-based Deutsche Hospitality, as the Chinese hotel operator seeks to expand globally with the addition of some of Germany’s well-known hotel brands like MAXX by Steigenberger, Jaz in the City, IntercityHotels and Zleep.