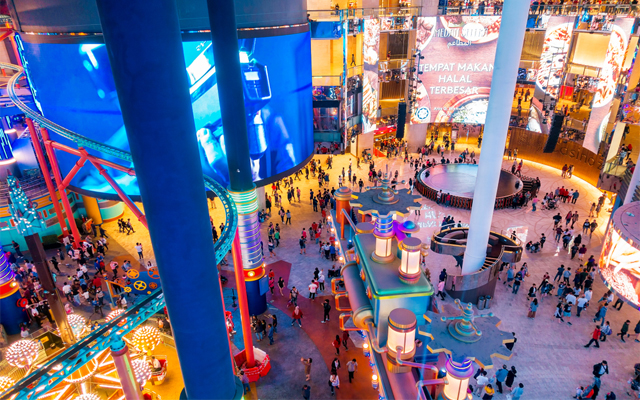 Malaysia’s tourism industry performance showed a 3.7 per cent growth to 20.1 million tourists for January to September this year, as compared to the same period in 2018.

Of these 10 countries, only Brunei saw a negative growth in arrivals. Musa Yusof, director-general of Tourism Malaysia, said that the 11.9 per cent drop to 929,789 tourists in inbound arrivals from Brunei was because Bruneians were travelling farther, due to their strong currency.

India registered the biggest growth of 23.2 per cent to 539,167 tourists, from 437,736 tourists in the corresponding period in 2018. China also saw a positive growth of 5.7 per cent and Musa expected the China market to continue performing well, despite the ongoing US-China trade war.

He said that contributing factors driving the growth in China arrivals were Malaysian tour packages that were competitively priced, unlike those from neighbouring countries that were pegged to the US dollar. Tourism Malaysia will also work with more OTAs to attract more FIT tourists.

The average length of stay rose 0.1 nights to 7.4 nights, from 7.3 nights. Shorthaul markets retained its position as the largest contributor of tourists to Malaysia with a 68.7 per cent share, followed by mediumhaul markets at 21.6 per cent, while the longhaul markets accounted for 9.7 per cent of tourist arrivals.