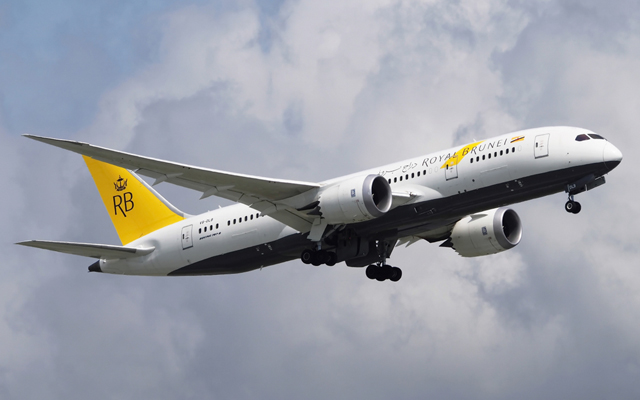 The six-times weekly flight to Sibu will be operated by Malindo Air using its new ATR 72-600 aircraft.

Jetstar Asia will be launching a direct, five-hour service from Singapore to Hefei, in mainland China, becoming the first Singapore-based airline to fly direct to Hefei Xinqiao International Airport.

The new service is launched in partnership with Shanghai Xihao Aviation Service, as Jetstar looks to strengthen its presence in the Chinese market.

Shanghai Xihao Aviation Service’s chairman and general manager Pan Huan Ying said the collaboration with Jetstar on the Hefei – Singapore route was a milestone in the company’s development.

“This partnership demonstrates our commitment in following and supporting the Belt and Road Initiative of China,” said Pan. “The new route will not only enable the citizens of Hefei to travel to Singapore more conveniently, but also enhance the city as an international aviation hub. In addition, it is going to encourage more economic, cultural and tourism exchange between Singapore and Anhui.”

Using the Airbus A320, the thrice-weekly Singapore-Hefei service will operate every Tuesday, Wednesday, and Saturday from November 28.

Emirates will stop all flight services between Singapore and Brisbane from March 30, 2020, according to a report by The Straits Times.

Emirates’ request to pull out of the route was approved by the Competition and Consumer Commission of Singapore after it determined that “seat capacity remains adequate to meet demand”, said the report.

Emirates said the decision was “based on a recent review of our operations which was undertaken to ensure the optimal commercial utilisation of our aircraft fleet”. The Dubai-based carrier cited substantial losses in revenue and seat under-utilisation on its flights as its reason for withdrawal from the market, according to the report.

Emirates and Qantas are currently in a codeshare agreement, which allows them to sell seats on each other’s flights. The affected Emirates flights are EK432 and EK433, which have 4,956 seats per week for both inbound and outbound flights.

Despite Dubai’s withdrawal, the report quoted a Qantas spokesman as saying that the airline will continue to operate its daily flights, QF51 and QF52 which have 4,158 seats per week.

Air France and KLM have started a one-stop flight from Manila to Paris with a faster and smoother connection via Taipei. The service with KLM from Manila to Taipei, now connects KLM from Taipei directly to Amsterdam and Air France to Paris-Charles de Gaulle.

Using a Boeing 787-9 Dreamliner, the Air France flights from Taipei operate every Tuesday, Thursday and Saturday, and from Paris-Charles de Gaulle every Monday, Wednesday and Friday.