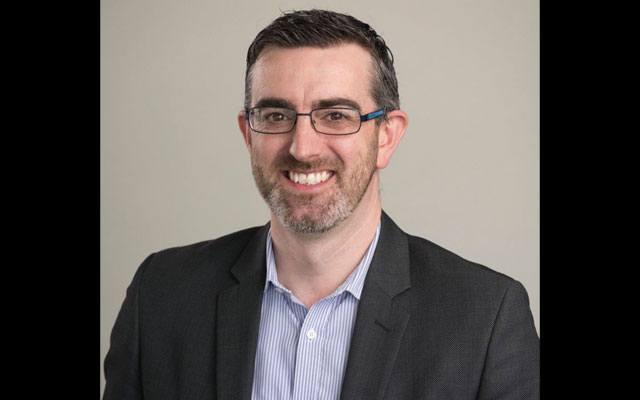 Keane steps into the role with an eye on developing the brand’s profile and leading the team at the group’s first Australian property, that was formerly known as The New Esplanade Hotel. With over 10 years of experience in hotel management, Keane’s most recent role was hotel manager at Rendezvous Hotel Central Perth, where he has been managing the property’s daily operations since 2016.

Prior to that, the Brit has also worked at Fraser Suites Perth as operations manager, and held leadership positions at the Mantra brand of hotels, resorts and apartments in Perth and Adelaide.