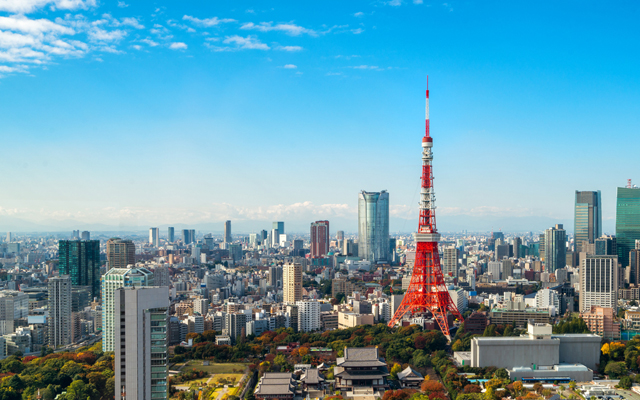 Asia-Pacific’s hotel transaction volumes are expected to increase by 25 to 30 per cent year-on-year to more than US$11 billion in 2019, as investors are increasingly drawn to safe haven assets in the region’s key gateway cities, according to research by global real estate consultancy JLL.

“Much demand this year has been buoyed by private equity firms, developers and domestic clients. This leads us to believe that 2019 will be the third most highly-transacted year in the past decade. To date, only 2017 and 2015 have surpassed the US$11 billion threshold.”

According to JLL, the first nine months of the year have already seen US$7.8 billion worth of hotel investments in the region. Thanks to Japan and its series of mega events such as the 2019 Rugby World Cup, 2020 Tokyo Olympic Games and 2025 World Expo, the country has reached close to US$3 billion of transaction volumes so far.

“These tourism drivers will boost the need for accommodation assets, with investors looking to capitalise on the wave of demand. Japan is the region’s top performing market and forecasted to hit a record high of US$4 billion in transaction volumes this year,” added Batchelor.

Across the region, the hotel market outlook remains positive. Over in China, softening office leasing demand and sluggish retail sales have turned investors’ attention towards hotels, where trading performance has been resilient.

Elsewhere, Singapore has seen a few landmark deals this year. In September, JLL advised OUE to sell Oakwood Premier OUE Singapore to a Hong Kong joint venture for US$209 million. Most recently, JLL concluded the US$344 million agreement to sell Andaz Singapore in the largest single-hotel asset transaction ever in the island city’s history.

The report revealed that while domestic investors have been active in their home markets, particularly in Japan and China, there remains an influx of foreign investment looking to tap into the region’s strong tourism growth and high yields.

South Korea, for instance, has seen a spike in international investor interest in 2019. Overseas investors are gaining increasing access in a tightly-held market as more institutional investors look to exit their investments after the pre-specified hold periods.

Nihat Ercan, managing director, head of investment sales Asia, JLL Hotels & Hospitality, said: “Up until 2015, transactions in South Korea were almost purely domestic, but today cross-border deals make up about a quarter of total transactions. As the market matures further, we can expect foreign investors to make up a larger proportion of trading volumes.”

Another recipient of continued foreign capital is the Maldives, as identified in the report. Its reputation as a sought-after tourist destination has attracted more than US$260 million in cross-border deals alone this year.

“As both overseas and domestic investors seek out higher yielding opportunities across Asia-Pacific, the hospitality sector will continue to shine. We’re confident that this investment momentum will continue to drive the region’s hotel transaction volumes going into 2020,” concluded Ercan.