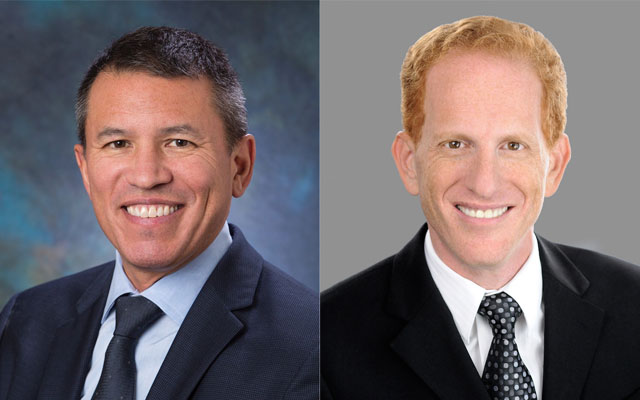 Norwegian Cruise Line president and CEO Andy Stuart, an industry veteran with 31 years at the company, will step down at the end of this year following the launch of Norwegian Encore.

Harry Sommer, current president, international for Norwegian Cruise Line Holdings (NCLH), has been named as successor to Stuart, who will remain with the company as senior advisor through March 31, 2020 to ensure a smooth transition, said the cruise line.

“Andy has accomplished everything possible in the cruise industry, including leading its most storied and innovative brand. He will leave on a high note after delivering the brand’s latest ship, Norwegian Encore, the last ship in the most successful ship class in the company’s history,” said Frank Del Rio, president and CEO of NCLH. “We are extremely grateful for his leadership and contributions to Norwegian Cruise Line, our company and the cruise industry.”

Stuart is said to be instrumental in many of the cruise line’s key achievements including the introduction of the Freestyle Cruising offering, which gives guests the choice to dine at whatever time they chose in a variety of dining venues and frees them from the then-industry norm of traditional set dining times in a single venue.

Sommer, in his current role as president, international for NCLH, is responsible for all sales, marketing, public relations and office operations for Norwegian Cruise Line, Oceania Cruises and Regent Seven Seas Cruises in all markets outside of the US and Canada.