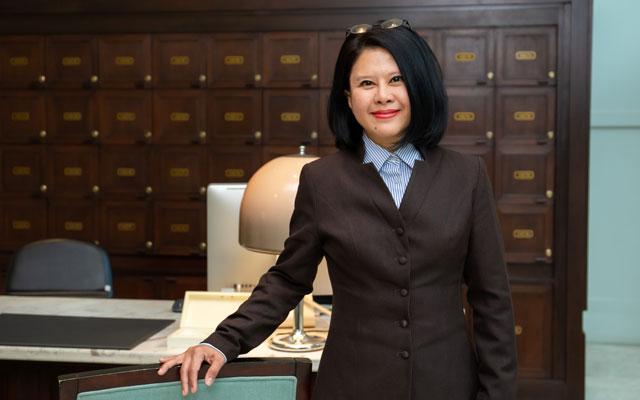 Hartatik previously held the title of general manager at established hotels across China, including the Radisson Blu Forest Manor Shanghai Hongqiao and the Hilton Dali Resort & Spa. Since 2008, she has been based in China, and first took on a general manager role at the Maritim Hotel Changzhou in 2012.

Hartatik first started her hospitality career of over 20 years in reception and guest services at five-star resorts in Bali. In 1996, she moved into sales as an account manager for the ITT Sheraton Bali Nusa Dua’s Japanese market, then becoming director of sales at the Intercontinental Resort Bali in 2001 before moving to the InterContinental Phnom Penh in 2006.