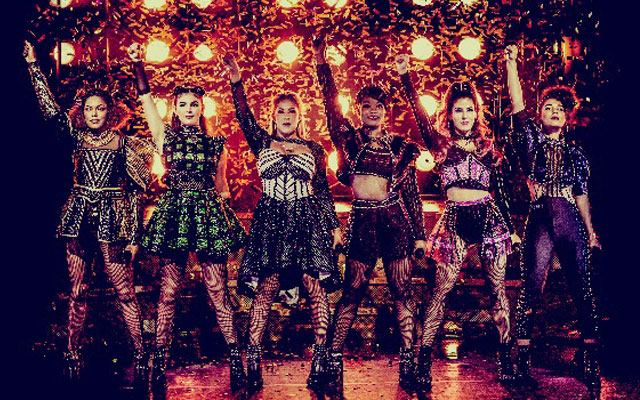 From Tudor queens to pop princesses, Six is a historical retelling of Henry VIII’s six wives. Each leading lady takes centrestage to share her personal story and reclaim her identity. Remixing 500 years of heartbreak into a celebration of 21st century girl power, the production features lively performances and music by an all-female band.

From its premiere at the Edinburgh Fringe Festival in 2017 to its recently announced debut at the Brooks Atkinson on Broadway in spring 2020, the musical was written by aspiring young playwrights Toby Marlow and Lucy Moss and produced by Andy and Wendy Barnes of the Global Musicals theatre company, songwriter George Stiles, West End producer Kenny Wax and Broadway impresario Kevin McCollum.

Six had performed on Norwegian Bliss on September 1, 2019, and will be followed by Norwegian Breakaway on November 10, 2019 and Norwegian Getaway on April 23, 2020.