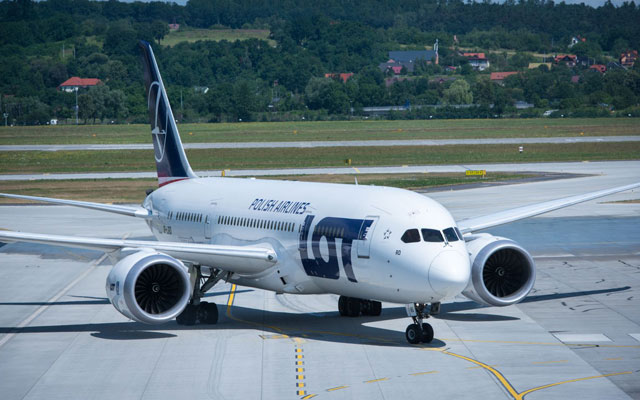 Indian air carrier IndiGo has inaugurated flights from Kolkata to Yangon International Airport, marking the first scheduled daily flight from an Indian city to the gateway to Myanmar.

LOT Polish Airlines has commenced thrice-weekly flights from Budapest to Seoul on Boeing 787 Dreamliner aircraft, marking the first longhaul service launched by the carrier from the Hungarian capital city to Asia.

The outbound flight from Budapest takes off at 12.25 and arrives in Seoul at 6.05 on Tuesdays, Fridays and Sundays, while the return flight will depart Seoul at 07.30 and arrives in Budapest at 13.15 on Mondays, Wednesdays and Saturdays.

AirAsia will launch a new route to Dalat from Kuala Lumpur, further expanding its footprint in Vietnam. The four-times-weekly service to Dalat, capital of Lam Dong province in the Central Highlands, will commence on December 20, 2019.

Jetstar will increase its services between Singapore and Danang to five-times-weekly, up from thrice-weekly, from October 29, 2019, to meet the strong demand for this route.