Advanced flight bookings to Japan suggest rugby fans from the UK, New Zealand and Ireland will be on the ground in force to support their teams during this year’s Rugby World Cup, according to research by Travelport.

With three teams from the UK – England, Scotland and Wales – taking part in the Rugby World Cup, it’s no surprise to see the surge in flight bookings to Japan during the tournament coming from the nation, said the travel technology company in a statement.

With New Zealand looking to add a third win to their back-to-back victories in 2015 and 2011 respectively, the All Blacks will see good support from the stands with the number of tourists heading to Japan up 70 per cent year-on-year, it added.

Not only does the average traveller booking 134 days in advance, the study also revealed that New Zealand fans were “the most forward-thinking travel planners, keen to secure their ticket early”.

As part of its study, Travelport analysed booking data from all global distribution systems to Japan, as of September 12, 2019, arriving from September 18, 2019 to November 4, 2019. The company then ran comparable data for the same period last year to identify trends. 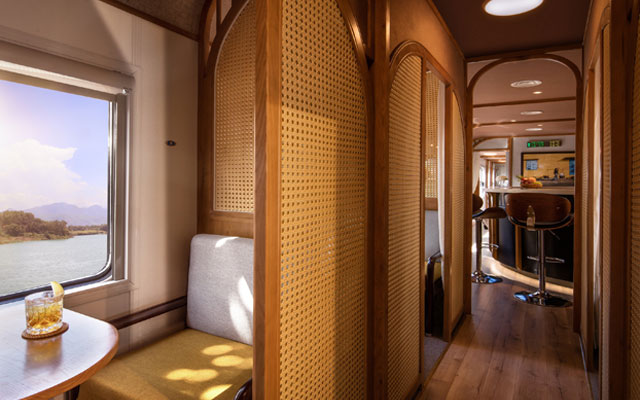