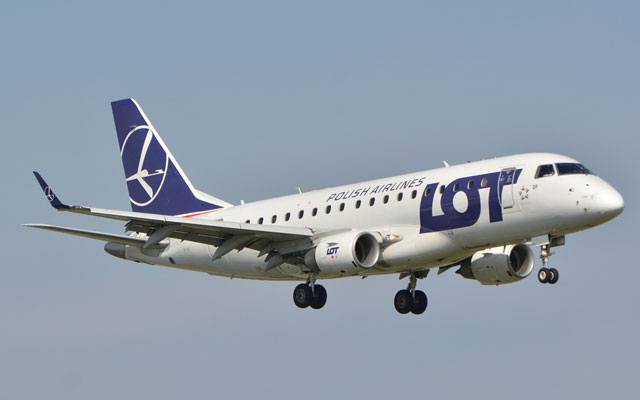 Singapore Airlines’ (SIA) regional wing, SilkAir, will transfer its services to Busan in South Korea to SIA, from October 28, 2019.

The transfer will enable SIA to boost seat capacity on the route by 76 per cent to meet growing travel demand.

The route will be served with an Airbus A330-300 aircraft, which has 30 business class and 255 economy class seats. The A330s can carry up to 123 more passengers per flight than SilkAir’s Boeing 737-800s, which currently serve the Singapore-Busan route.

AirAsia heralds the year-end Buddhist pilgrimage season with the introduction of a direct flight between Bangkok’s Don Mueang and Varanasi, India, starting November 25, 2019.

The four-times weekly service will operate on Monday, Wednesday, Friday and Saturday. The outbound flight from Don Mueang takes off at 12.05 to arrive in Varanasi at 13.50, while the return flight will depart Varanasi at 14.20 and land in Don Mueang at 18.50.

LOT Polish Airlines, the national carrier of Poland, has started five-times-weekly flights between Delhi and Warsaw, as part of its plans to further expand its footprint in Asia.

Using Boeing 787-9 Dreamliner, the eight-hour service takes off from Delhi at 11.15 with scheduled landing in Warsaw at 15.45. On the return, the outbound flight from Warsaw departs at 22.45 to land in Delhi at 09.15 the following day.