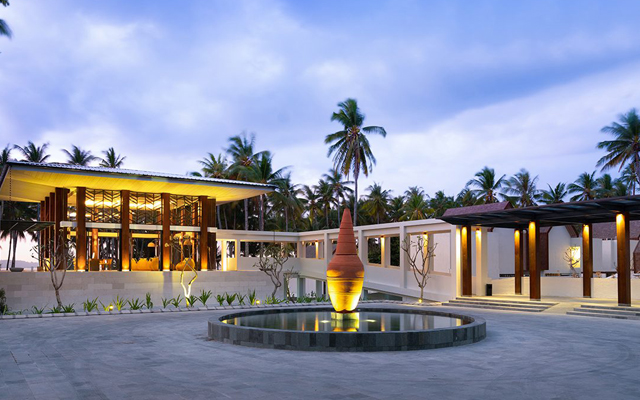 Santika Indonesia Hotels & Resorts has unveiled plans to progressively grow its Indonesian footprint, as part of its efforts to continue developing properties in the “10 New Balis” destinations, particularly in the Labuan Bajo, Mandalika, Borobudur and Lake Toba areas.

Speaking to the media at the opening of The Kayana Beach Lombok last week, Santika’s general manager business development and marketing communications, Sudarsana, said: “We are looking to develop (upmarket) villas in Borobudur, Labuan Bajo and Mandalika. Currently, we are doing surveys in these areas. There are three locations (around) Tanjung Aan which we would like to consider building a five-star (boutique) property.”

The hotel group, which owns Hotel Santika Mataram, is currently building Hotel Santika Premiere on Lombok’s Senggigi Beach which is slated for a 2021 opening. It will also launch Santika Pasir Koja in Bandung and Amaris Slipi Jakarta this year.

In 2020, Santika will open eight more properties, with another eight hotels in the pipeline which are estimated to open between 2021 and 2022.

Sudarsana added that expansion plans aside, Santika is also keen on growing its new, millennial-friendly Kampi brand as well as upmarket brands – The Kayana, The Samaya and The Anvaya – as the market for these categories were steadier than the lower-end brands due to the tough market competition.

Meanwhile, the hotel group is also planning to redevelop its Amaris budget brand to compete with new “kids on the block” like RedDoorz and Oyo Rooms.

“With 66 Amaris in operation today, we are the biggest operator in the budget segment in Indonesia at the moment. However, the emergence of platforms like RedDoorz and Oyo Rooms are disrupting (the budget hotel market). Therefore, we need to redevelop and refresh the brand to stay ahead of the competition,” Sudarsana said.

He added that the revamp is currently underway and expected to be launched this year.