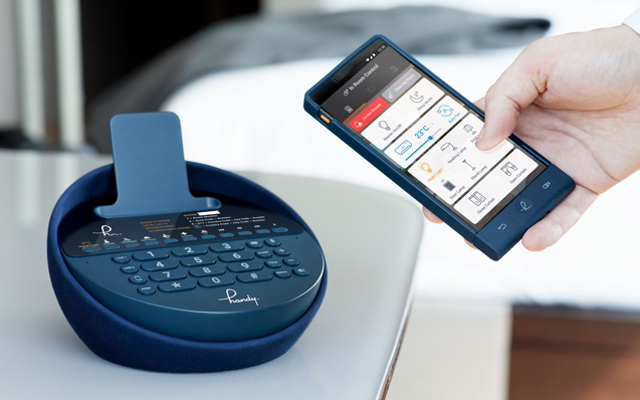 Hong Kong-based company Tink Labs, which equips hotels globally with in-room handsets for guests, is terminating its services in multiple markets following the cessation of operations, according to a South China Morning Post (SCMP) report.

The report said that the company recently informed hotels in certain countries, such as Morocco and Thailand, that it will no longer be supplying its Handy smartphone services and that cellular service to their devices will cease within hours.

The company had also previously announced to employees internally in July that certain markets, such as China, Denmark, Indonesia, the Philippines and South Africa, will cease to have Handy services, said the report.

Handy, however, will continue to operate in its home market of Hong Kong, Singapore, as well as some hotels in the UK, according to emails and internal documents reviewed by the SCMP.

Hotels in Hong Kong and Singapore were informed that their contracts with Tink Labs were being reassigned to a separate entity, Blockone, said the report, adding that Blockone will also cease to provide its Handy devices for free to certain hotels in Hong Kong.

At one stage, Tink Labs had its Handy devices in 600,000 hotel rooms across more than 82 countries.

The company, which was set up in 2012 by Terence Kwok, became one of Hong Kong’s few start-ups to have commanded a valuation of more than US$1 billion.

Since its inception, Tink Labs has raised US$160 million in funding from investors, which included Lee Kai-fu’s Sinovation Ventures, Meitu founder and chairman Cai Wensheng and Foxconn subsidiary FIH Mobile.