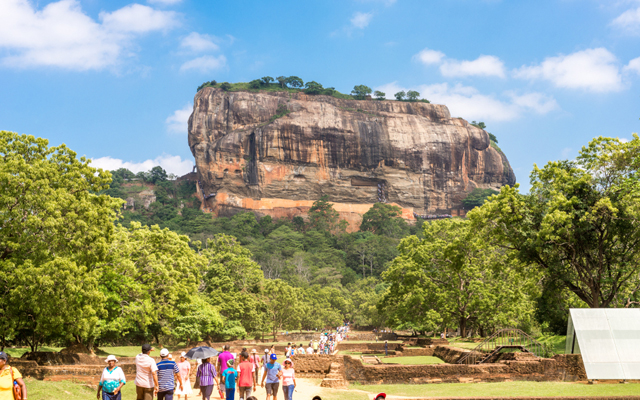 Sri Lanka has lifted its state of emergency – imposed after the Easter Sunday bombings in April – bringing hopes to the travel trade that the move will lead to a much-needed boost to tourist arrivals.

Trevor Rajaratnam, president of the Travel Agents Association of Sri Lanka, said the move would send a positive message to the rest of the world that Sri Lanka is open for travel. “It’s a huge positive move and will also help airlines which depend on more inbound travellers,” he noted.

Arrivals have dipped monthly since the attacks, and tourists have stayed away. Officials also believe winter arrivals will drop by 30 to 40 per cent, but hope that since the month-on-month emergency lapsed last Thursday, the situation could improve. Emergency rule permits the government to mobilise the armed forces on the streets among other security-related measures.

Mahen Kariyawasam, former president of the Sri Lanka Association of Inbound Operators, said that the removal of emergency rule was a very positive move and would help in the recovery of tourism efforts.

As well, tourism industry officials said that even though several countries have relaxed travel advisories, these advisories were still at the category 2 and 3 levels, which denote ‘be cautious’ when travelling to Sri Lanka. Some countries like Russia have not relaxed its travel advisory.

“Even though many countries have relaxed travel advisories, they were at a category where government officials are not advised to travel (to Sri Lanka). A forthcoming major business conference was unable to invite government officials from other countries for this reason, which would now help in their participation,” Kariyawasam said.

Meanwhile, Achini Dandunnage, senior manager at the Sri Lanka Convention Bureau, said: “With the lifting of the emergency, hopefully, travel advisories will be further relaxed.”

But there is light at the end of the tunnel, as authorities are in the midst of preparing for 21,000 to 25,000 followers of the minority Bohra Muslim community from 40 regions and countries that will descend into Sri Lanka for a mega international convention. The event, to be held from September 1-10 in Colombo, is a positive boost to business tourism.