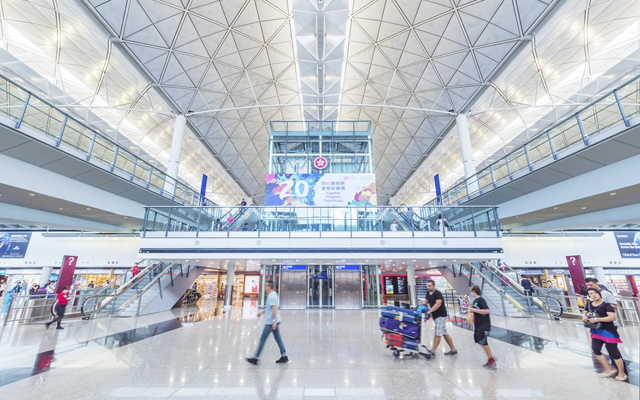 Hong Kong is preparing for a demonstration at the arrival hall of Hong Kong International Airport (HKIA) in Lantau, as protesters plan to converge at one of Asia’s busiest air hub to spread their message to foreigners visiting the city, The Straits Times reported this morning.

In an advisory issued early this morning, Singapore’s foreign affairs ministry encouraged travellers to avoid HKIA as well as the rural town of Yuen Long in the New Territories following reports of upcoming protests at these locations.

The police have so far not given approval for the gathering at HKIA. Recent mass rallies have started out peaceful but escalated into violence later after groups of protesters clashed with police.

The planned rally at HKIA is the latest in a recent wave of protests that have gripped Hong Kong, which has caused shorthaul visitor arrivals from Asia to tumble in recent weeks.

Since June, millions of demonstrators have taken to the streets to protest against a controversial bill, which would have allowed extraditions to mainland China, but have since evolved into a call for wider democratic reforms in Hong Kong.