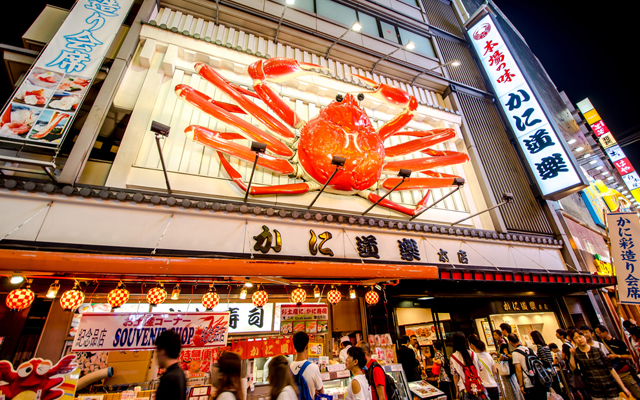 The effects of a worsening dispute between South Korea and Japan over trade and historical issues is spilling over into the tourism sector, with South Korean travel firms reporting a sharp decline in bookings and a spike in cancellations for Japan-bound vacations amid a widening boycott of Japanese products and services.

More than 54 per cent of Koreans are participating in a widespread boycott of Japanese products and services, according to the Hankyoreh newspaper. The number of South Korean tourists to Japan fell 3.8 per cent in the first six months of 2019, according to government data. It’s the first decline in five years, with that figure expected to rise in light of the growing intensity of the bilateral row.

If the dispute drags on – neither side is showing hints of giving ground – Japan may fall short of its ambition of welcoming 40 million visitors next year, when Tokyo plays host to the Olympic Games.

Since July 8, there have been a mere 500 bookings from South Korea to Japan per day – less than half the 1,200 daily average recorded previously – according to a report from The Korea Herald.

Similarly, package tours to Japan sold through Gmarket have tumbled 12 per cent between July 8 and 14 from the same period one year ago, the JoongAng Daily reported. Oh Chang-hee, the Korea Association of Travel Agents president, told the paper that the industry expects the number of South Koreans visiting Japan to drop 20 per cent to 6.5 million.

Japanese travel agencies say the first signs of a downturn in the inbound market from South Korea are becoming apparent, but the full impact of the boycott of Japan remains to be seen.

“We are beginning to feel (the effects),” said an official of domestic travel giant JTB Corp, who declined to be named. “We do not ask customers why they are cancelling their reservations. But there is a visible trend of more South Korean travellers cancelling trips to Japan from last year.”

Tatsuki Miura, corporate planning head at HIS, said South Koreans typically account for the second largest number of inbound travellers – behind the Chinese – but in recent weeks, that number has declined to “a couple of percentage points”.

Mark Morimoto, a Japan Airlines spokesman, said figures on Japan-South Korea routes were up seven per cent last May and that there are no indications of a decline at present, though that may change when next month’s figures are released.

“It’s really too early to see any trends, but we are watching the monthly numbers very closely and we are ready to look at campaigns for that market if we feel they are needed,” he told TTG Asia.

Johta Takahashi, a spokesman for the Universal Studios theme park in Osaka, echoed that thought. “It’s much too early to say because we lack specific numbers,” he said.

He added: “Osaka is popular with Koreans, but travel companies will simply switch their attention to other markets and make more flights and hotel packages available to travellers from Hong Kong or China.”

It seems that Japanese travellers, however, do not share the same sentiments as their South Korean counterparts. A JTB official said there has been “no change” in the numbers of Japanese travellers to Korean cities over the coming weeks.

“We are not seeing any impact on outbound reservations to South Korea later in the year either. All the trends appear to be steady at the moment,” he said.

That observation was echoed by Gina Piao, the senior sales official of Jane Tour in Busan. “We have not seen any Japanese cancellations at all. We know that Koreans are cancelling trips to Japan but we are not seeing the opposite happening. And I don’t think we will,” she said.

She added: “This is a question of history and things that happened decades ago. There are so many Japanese who visit Korea and there should not be these feelings any more. I hope things will get better soon.”