While limited four-star inventory downtown could drive rates up, some foresee the trade war and China’s slowing economy to exert a greater price pressure 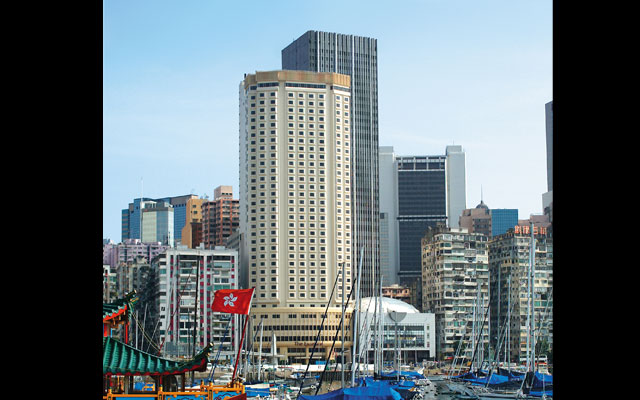 With almost 5,000 estimated additional hotel rooms this year and the closure of the 869-room Excelsior Hong Kong this month, the industry is divided on what to expect of hotel rates. Three- and five-star options already dominate the downtown, and the lack of four-star choices will only be intensified with the closure of Excelsior.

Vigor Tours, Greater China manager, Coral Wu, said hotel rates were too high and unlikely to come down in the near future due to the “insufficient” inventory.

He said: “Right now the rates seem comparable with 2018 in high-end hotels. Like us agents, hotels are dealing with a situation where bookings have short lead times, while there is a big drop (in demand) from the US. I expect rates to remain the same or even lower than 2018.”

“We will see continued growth however at a slower pace. Several new hotels have recently opened or are opening, which will increase the supply of hotel rooms.

“We (also) see some uncertainties in the market with the US-China trade conflict as well as the slowing Chinese economy.”

Dorsett Wanchai Hong Kong also recorded double-digit increase in total room revenue last year over 2017. A spokesman remained optimistic about the hotel business in 2019, especially in the China market. She said: “We believe the new additional room supply will outweigh the impact of the rooms reduction from The Excelsior.