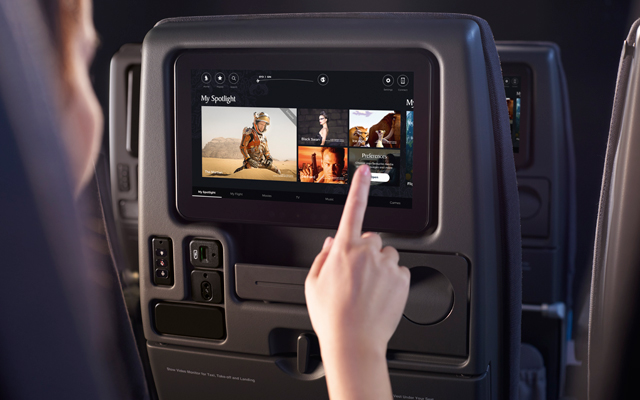 After social media erupted over the discovery of cameras embedded into Singapore Airlines’ (SIA) in-flight entertainment system, the airline assured passengers that cameras have been disabled since they were installed, the Straits Times reported.

Social media users spotted the cameras and sounded the alarm over what they feared to be potential privacy violations. One user wrote that it was “very likely” that the airline was using the cameras to collect data on passenger habits.

In all, there are 84 aircraft with cameras embedded in the in-flight entertainment systems.

On Tuesday, SIA explained that the cameras were built into the hardware and provided by the equipment manufacturer, who intended to use the device for future developments.

The national carrier stressed that it has no plans to enable the cameras.