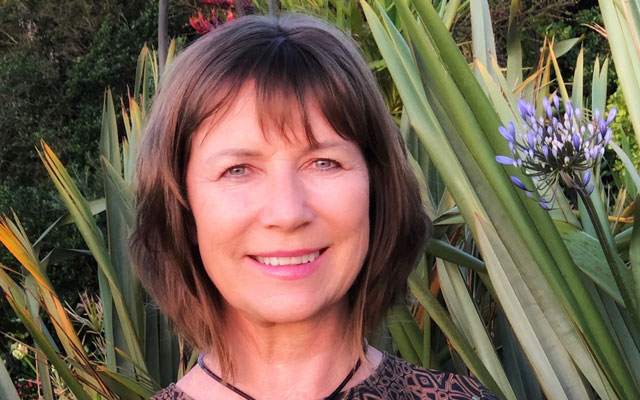 Based in Thimphu, the hospitality veteran has over 25 years of experience. In her most recent role, Baughen led development and pre-opening operations for 700,000 Heures in Cambodia. Prior to that, she was a consultant with the Split Apple Retreat in Tasman, New Zealand. The Kiwi first began her professional career as the F&B of Bali’s Amankila, then moving to roles at Nihiwatu and Como Shambhala Begawan Giri, also in Bali. Returning to Aman Resorts, she relocated to Myanmar as general manager of The Strand in Yangon, a position that she held for five years before leading Amanbagh’s opening in India.

Over the course of her tenure with Aman, she has also served as general manager at Amankila and Amandari, and played a leadership role on the pre-opening team at Amanfayun in Hangzhou. She then moved to Cambodia to helm Amansara in Cambodia from 2011 to 2016.