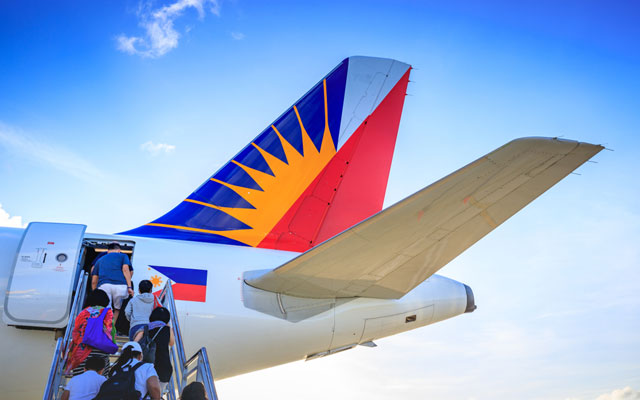 Philippine Airlines’ (PAL) return to India with four-times-weekly flights between Manila and Delhi starting April could be the “missing link” to stimulate arrivals from this growing source market.

The Philippine national carrier stopped flying Manila-Delhi with costly stopovers in Bangkok five years ago, and since then travel agents in both India and the Philippines have appealed repeatedly with airlines, including Cebu Pacific and AirAsia Philippines, to resume the connection.

Boris Travel and Tours general manager Irene Maliwanag hence viewed PAL’s Manila-Delhi service as a big win for the travel trade which consistently clamoured to restore the links between the two countries.

She expected PAL’s nonstop service to boost inbound further as current flight options linking both countries entail stopovers, including Cathay Pacific via Hong Kong preferred by her budget-conscious clients and the more expensive Singapore Airlines via the Lion City.

PAL president and COO Jaime Bautista added that returning to India, and launching new routes to Hanoi and Phnom Penh, is meant to carry travellers to these countries from the US and Canada where it has 43 weekly flights to six destinations.

“We will leverage Manila’s geographical location as an ideal stopover point for people flying to South-east and South Asia from the East and West Coasts of North America,” Bautista explained.

Ang explained that Vietnam and Cambodia don’t have a huge travelling population but will have “surefire” benefits for Philippine outbound travel. In January-October 2018, inbound from Cambodia dropped 7.6 per cent to 3,470 while those from Vietnam fared a lot better with a 32.6 per cent growth to 44,143.

Agreeing, Great Sights Travel and Tours managing director Paul So said that the Philippines is also challenged in getting tour guides that speak Cambodian and Vietnamese to serve both feeder markets.

So underscored the need to make easier the visa requirements for Indians – a frequent request of travellers and travel agencies alike – and address the scarcity of three- and four-star accommodations for these travellers.