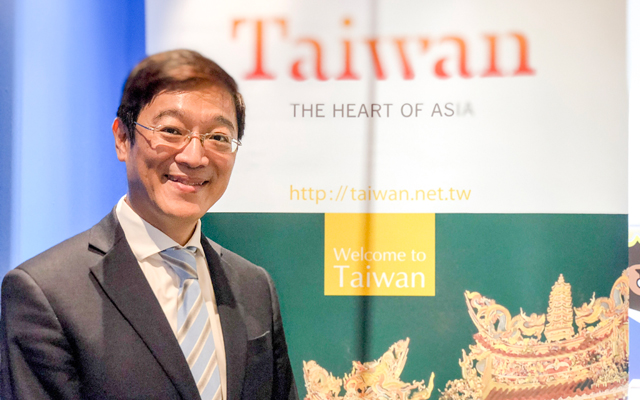 After a year of promoting Taiwan’s islands under the Bay Tourism theme, the Taiwan Tourism Bureau (TTB) has announced that small towns will be the highlight of its 2019 campaign.

Under this theme, TTB will soon conduct open voting to the public to identify a list of suitable small towns. After that, a panel of professionals will be engaged to survey and finalise the featured towns.

A total of 30 towns will be promoted for this campaign, said Trust Lin, director of the TTB Singapore office.

He explained: “Usually, most new visitor markets will go to the capital city of Taipei, and if they have time, visit some nearby cities. Rarely do they go to the small towns.

“Our visitor numbers have been going up – we had more than 10 million for three consecutive years and hope to hit 11 million this year – but if we cannot redistribute them to the small cities, the benefits of tourism expenditure cannot be shared equally across the country. That’s why we are encouraging tourists to visit these small towns.”

Simultaneously, TTB will continue its tourism push to southern Taiwan by subsidising operators that offer tours to national scenic areas in the island’s south.

From this month, it will channel its funds towards promoting areas in Yilan, Hualien, Taitung, Kaohsiung and Pintung, said Lin.

“Combined with the visa waiver programme, I think we have become smarter with our promotions. We are also confident that our small towns are ready to receive visitors from all over the world,” he expressed.

Lin shared that since the implementation of the New Southbound Policy – which included visa waivers for countries like the Philippines and Thailand – arrival numbers from South-east Asia have increased.

“Traditionally, our number one market was Malaysia and number two was Singapore. But with the visa waiver programme, Vietnam has overtaken Malaysia as our new number one for the first nine months of 2018. This is followed by Malaysia, the Philippines, and then Singapore. It’s changing rapidly,” said Lin.