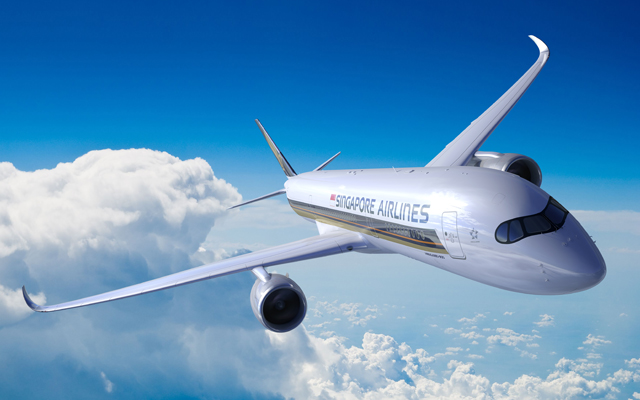 An Airbus A350-900 aircraft will be used on the route, which is fitted with 42 business class, 24 premium economy class and 187 economy class seats.

In addition, existing non-stop services to San Francisco will also be increased from seven to 10 flights per week with effect from November 28, 2018.

Neos Air connects Myanmar to Europe
On October 31, Italy’s Neos Air became the first airline to connect Europe directly to Myanmar, with the commencement of Vietnam-Yangon-Milan flights. The airline deploys the wide-body Boeing 767-300ER, with capacity of 284 passengers, on the route. Flights arrive in Yangon every Wednesday at 15.00 and departs at 16.00.

AirAsia has opened sales lines for its Chiang Mai-Beijing flights ahead of the route’s launch on November 30, marking the first time Thai AirAsia will be flying into the Chinese capital. The daily flight (FD484) leaves Chiang Mai at 22.40 for a scheduled arrival in Beijing at 04.40. FD485 then leaves Beijing at 05.50, arriving in Chiang Mai at 09.40.

Finnair invests in premium economy for longhaul flights
Finnair will introduce the premium economy class for its entire longhaul fleet from 2021. The rollout of this cabin class will start in 4Q2020 and is expected to be completed by the end of 2022.  Detailed planning of the cabin design, service concept as well as the commercial aspects are currently ongoing, and Finnair will be communicating more details at a later stage.

Meanwhile, the airline will also renew the whole cabin of its ATR aircraft, adding new seats and carpets, as well as a fresh interior design.

The first ATR aircraft with the renewed cabin is expected to be in operation in summer 2019, and the refurbishment of the 12 aircraft will be completed by the end of 1Q 2020.

Finnair’s ATR aircraft are currently used for domestic flights in Finland, on flights to the Baltics, Gdansk in Poland and Stockholm’s Bromma airport. The flights are operated by Finnair’s partner Norra.

HK Express to take off for Nagasaki
HK Express is set to launch thrice-weekly flights between Hong Kong to and Nagasaki on January 19, 2019. On Tuesdays, Thursdays and Saturdays, UO830 departs Hong Kong at 13.05 for arrival in Nagasaki at 17.05. UO831 leaves Nagasaki at 19.50 to arrive back in Hong Kong at 22.05.